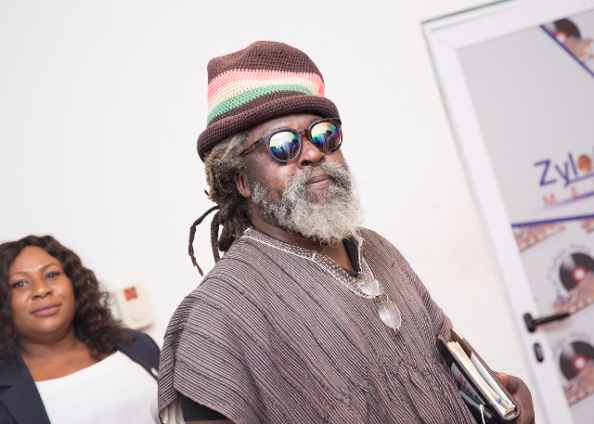 The Musicians Union of Ghana (MUSIGA) is expected to dissolve its current Election Committee and set up a new one as part of its plans to hold the long-awaited elections.

Presidential aspirant Ras Caleb Appiah-Levi disclosed that the new Committee will consist of one person from each region and three National Executive Committee members.

This comes after the Tourism Ministry, led by Deputy Minister-Designate Mark Okraku Mantey, the presidential advisor, Ras Caleb Appiah-Levi and executives from MUSIGA met to resolve the year-long election impasse.

The presidential aspirant sued MUSIGA in 2019 after citing some anomalies with the elections.

Bloated register, missing names and registering people beyond deadlines were some of the things the artiste said the Union were doing that could mar the MUSIGA election.

Following the meeting with Mark Okraku-Mantey, Mr Appiah-Levi said that MUSIGA has agreed to work on the register aside from dissolving the election committee.

He stated that Regional Chairman will also be required to bring the list of their members for authentication before the election begins.

Mr Appiah-Levi added that the regional and national elections will all happen on the same day, a change from the original plan, which would have seen happen on two different occasions.

The conference will give the institution a chance to revise, review and validate their constitution, he said, adding that “there is a lot of errors.”

The leadership of MUSIGA is also expected to announce the date for their election soon.

DISCLAIMER: The Views, Comments, Opinions, Contributions and Statements made by Readers and Contributors on this platform do not necessarily represent the views or policy of Multimedia Group Limited.
Tags:
Bessa Simons
MUSIGA
Ras Calen Appiah-Levi
Showbiz A-Z