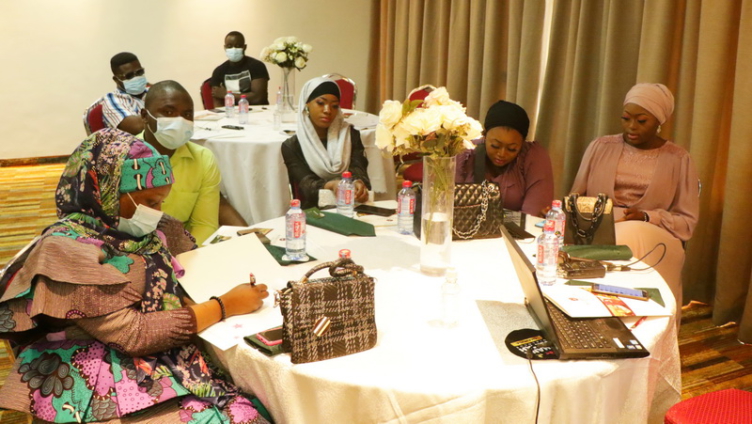 The Islamic women’s NGO, Muslimah Foundation of Ghana, has recently held its first-ever forum for Islamic women at the Accra City Hotel in Accra.

Dubbed ‘Ghana Muslimah Dialogue’ it served as a platform that brought top Muslim women and men to inspire the Muslim youths.

The event was used to discuss pertinent issues concerning the Muslim women in her daily life brought over 50 young Muslim ladies from various Islamic organisations across the country.

She said the Foundation has donated several relief items to some orphanages within the Greater Accra Region and assorted items to some cancer patients at the Korle Bu Teaching Hospital.

It has also organised skilled training programs for young Muslim women in Bole and the Savannah Region.

A series of seminars on girl child education capacity building has also held for some young girls and parents at Kpando Zongo in the volta region.

Dr Mohammed Marzuq Abubakar Azindoo appealed to parliament to come out with credible and functional legislation that will empower women to occupy positions like the presidency and other government agencies.

He said for the country to close the gender gap there is the need to consider that women should be given the opportunity to head some of the state-owned business institutions.

To achieve this Dr Azindoo calls for the establishment of a Women Empowerment Fund that should be managed by women.