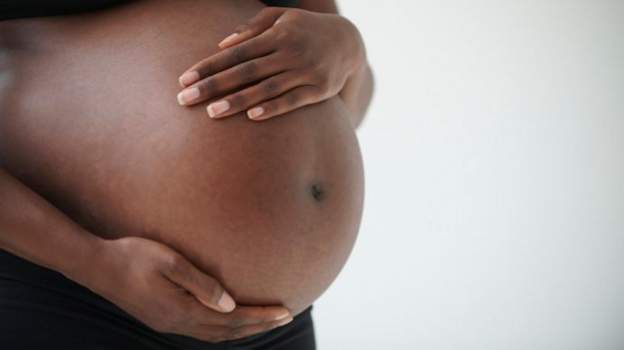 A listener of Joy FM, name withheld, has recounted how his yet-to-be born child died in his wife’s womb at a hospital in Accra.

According to the listener, upon arrival at the facility in a state of emergency, they were kept for two hours before his wife was attended to.

He said the delay was caused by the insistence of the nurses that the couple completed all the documentation processes.

The listener also alleged that the doctor who took care of his wife throughout the antenatal period did not run the required sugar level test on his wife. This, in his opinion, contributed to the death of the unborn baby.

“We had emergency and when we got there [hospital] we were made to go through all the paper documents before we were accepted and by that time, the child was gone.”

“The child was a baby in the womb and they wanted us to do all the paper documents before they attended to us even though it was an emergency and this was under their care that the doctor was supposed to run a sugar test for the pregnant woman but all throughout antenatal, he failed to do that.”

He narrated this to host of the Super Morning Show, Kojo Yankson on Wednesday, July 27.

The discussion centered on experiences patients go through at the hands of healthcare professionals when they visit the clinics and hospitals.

It was borne out of the theme for the 22nd Annual Public Lecture of the Ghana Medical Association, “Healthcare Worker-patient Relationship in contemporary times.”

The Public Lecture will be held at the Volta Serene Hotel in Ho on Friday, July 29, 2022.