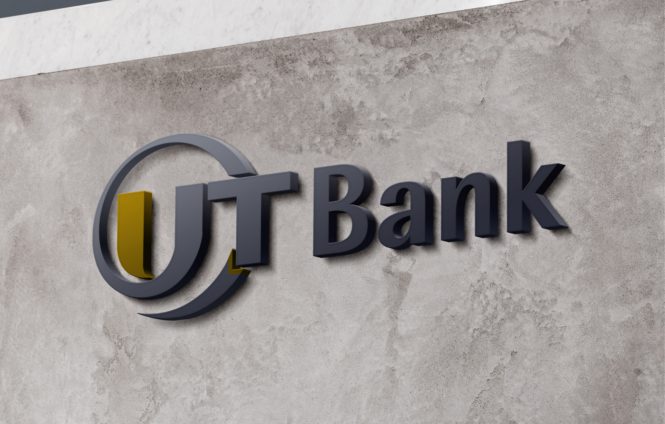 Businessman, Prince Kofi Amoabeng has explained that being divorced from his wife inadvertently resulted in the success of his now-defunct UT Bank.

Chronicling his transition from the military to the corporate arena, he said he did not have it easy moving from military to entrepreneurship.

In his narration, he admitted that he encountered a number of challenges that heckled his resolve to become a successful entrepreneur.

But speaking to Benjamin Akakpo on the Prime Morning Show on Monday, Prince Kofi Amoabeng revealed that his breakthrough came after he separated from his wife.

Explaining the issue, the businessman man said the divorce ‘luckily’ gave him the luxury of time to focus on his business, which eventually led to his success in building his business empire.

“Because I didn’t have the family burden, I could even devote more of every time I had to build the company. Yeah because when my kids were home, naturally you’ll come and play with them, you listen to their problems, you try to solve their problems at school, school issues, but all these things ‘luckily’, and I say luckily in inverted commas, my wife took them away,” Mr. Amoabeng explained.

The businessman also disclosed that the demands of his business engagements took him away from his family, creating a disconnect between himself and his children; a situation he feels disappointed about.

Touching on the now-defunct UT bank, Prince Kofi Amoabeng intimated that, he’s happy about the outcome of events, attributing everything to God’s doing.

According to him, he has no ambitions of resurrecting his defunct bank or creating a new one altogether.