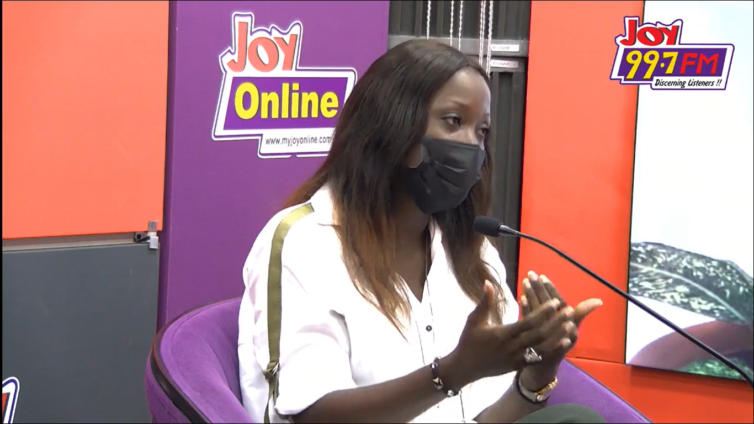 Marie-Patrice Gbagbo, daughter of former Ivorian President Koudou Laurent Gbagbo has praised her father to be a man of principle and discipline.

In an interview on Joy FM’s Super Morning Show Friday, she stated that the works of her father contributed immensely to the emancipation of Africa.

According to her, former President Gbagbo upheld the constitution of Cote d’ Ivoire and did everything within his power to protect it.

“He used to say any country is free to write its laws, but once that is done, it is now the duty for the people to uphold the law. He wanted the Ivorian people and Africans to be able to write their laws and live by them,” Ms Gbagbo told host Benjamin Akakpo.

Former President Laurent Gbagbo was the President of Côte d’Ivoire from 2000 until his arrest in April 2011. His arrest came four months after refusing to step down from office after losing the 2010 general elections.

Ms Gbagbo further added that she will not be follow her father’s footsteps.

She said although her brother has chemistry for politics, she, on the other hand, wants to live her life devoid of any politicking.

DISCLAIMER: The Views, Comments, Opinions, Contributions and Statements made by Readers and Contributors on this platform do not necessarily represent the views or policy of Multimedia Group Limited.
Tags:
Ivorian President
Koudou Laurent Gbagbo