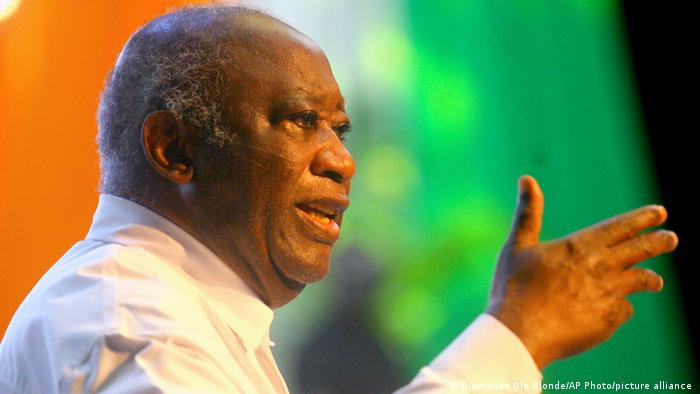 “In order to further strengthen social cohesion, I have signed a decree granting a presidential pardon to Laurent Gbagbo,” Ouattara said in a televised speech.

Who is Laurent Gbagbo?

The former president returned to the country last year. He was acquitted in 2019 by the Hague on war crimes charges.

In 2019, Gbagbo was handed a 20-year prison sentence for the robbery of funds from the Abidjan central bank during the post-election period. He has denied the charges.

Ouattara said that he had asked for Gbagbo’s accounts to be unfrozen and for the payment of the arrears of his presidential lifetime annuity. He also ordered the release of Gbagbo associates Vagba Faussignaux and Jean-Noel Abehi, a former navy chief and a former commander of a gendarmerie unit who had been convicted for their role in post-election unrest.

The decision follows a meeting in July between Ouattara, Gbagbo, and former president Henri Konan Bedie.

Gbagbo’s refusal to concede defeat following the 2011 election led to a civil war between his forces and supporters of Ouattara. The war killed around 3,000 people.

Ouattara stood for a third term in the 2020 election, which Gbagbo and Bedie said was unconstitutional. Dozens of people were killed in clashes that broke out during the election.

The incumbent president has not yet said whether he plans to run again in 2025. Ouattara has said that he would like to step down, but suggested that he would need Gbagbo and Bedie to exit politics as well for him to do so.