My mum gave me condoms when I started dating – Richie 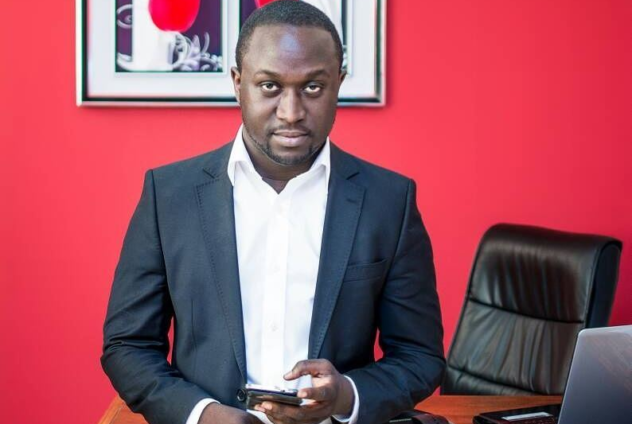 Richie Mensah is the CEO of Lynx Entertainment, the record label that manages Kuami Eugene

CEO of Lynx Entertainment, Richie Mensah, has revealed that his mother purchased condoms for him when he first started dating.

Taking his turn on ‘Keeping It Real’ published on Joselyn Dumas’ YouTube channel, the music producer said that his mother wanted him to have the needed protection when he decides to have sex at a young age.

“When I started dating the first time, my mum bought condoms for me and said, ‘You are too young to be having sex but just in case you think about it, do it the safe way’,” he recounted.

While contributing to the topic, ‘A healthy man’, Richie Mensah disclosed that mentioned that he is from a liberal home.

He said, because of that, his mum gave him and his siblings the space to discuss anything at all with her.

Richie Mensah added that this opportunity made it easier for him and his siblings to talk about their worries at home instead of depending on outsiders.

“I am from a home where you can feel free to express yourself. So if I have a problem, I will share it”, he stated.