My vehicle was set ablaze on Samatex premises – Wontumi alleges 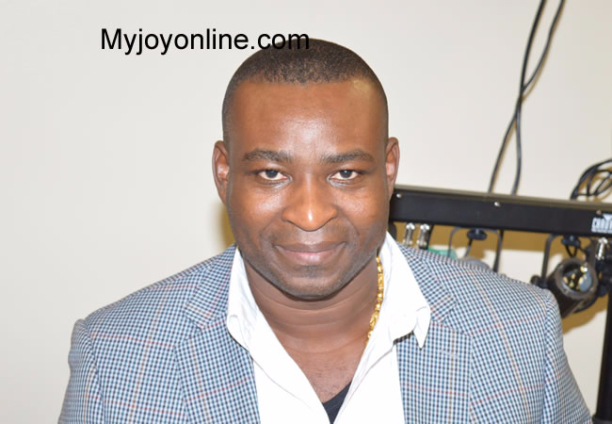 The Ashanti Regional Chairman of the New Patriotic Party (NPP), Bernard Antwi Bosiako, has said his vehicle was set ablaze at the premises of Samatex company.
The incident, according to him, occurred about five days ago at Samreboi in the Western Region.

Chairman Wontumi, as he is popularly called, revealed this on Asempa FM’s Ekosii Sen, claiming the attack is in connection with the tussle over the mining activities within the Nimri Forest Reserve.

“The Takoradi Police Command is aware of this incident and you can call to verify,” he said.

Akonta Mining Company and Samatex, which is a timber company, have been in the news in the past few days over their operations in the Nimri Forest Reserve.

This was after two persons sustained gunshot wounds at Samreboi when a section of the youth reportedly prevented personnel of Akonta Mining Limited from sending more mining equipment into the Tano Nimri Forest reserve.

But Chairman Wontumi, who is the owner of Akonta Mining, has denied the reports that his company is mining in the Nimri Forest Reserve.

He explained that his company went to the forest with the security to drive out some illegal miners who had invaded the area.

Wontumi maintained that he is not engaged in galamsey and has all the needed documentation to engage in large-scale mining.

DISCLAIMER: The Views, Comments, Opinions, Contributions and Statements made by Readers and Contributors on this platform do not necessarily represent the views or policy of Multimedia Group Limited.
Tags:
Chairman Wontumi
Galamsey
Illegal mining
NPP