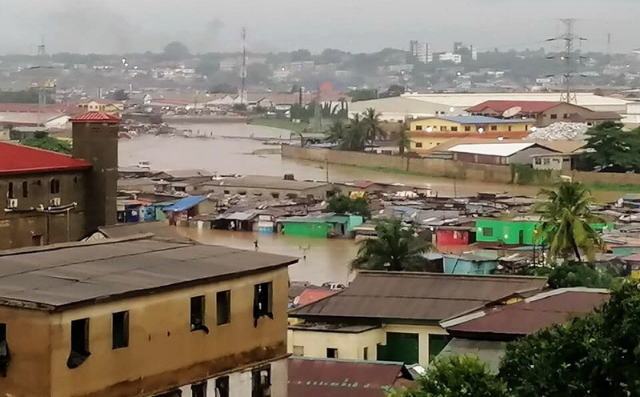 Former President Rawlings never forgot this Mango tree at Nungua under which he spent his leisure time with friends during the June 4th Uprising in 1979.

During this year’s commemoration, he unveiled a plaque as part of the 40th anniversary of the uprising

Former president Rawlings with one of his daughters

Simbabet team ready to take on their opponent

Stallion Motors launches the new Changan car that can park by itself.

Officials of the company interacting after the launch of the new car.