Mysterious radio station has been broadcasting continuously since 1982 and no one knows why - MyJoyOnline.com 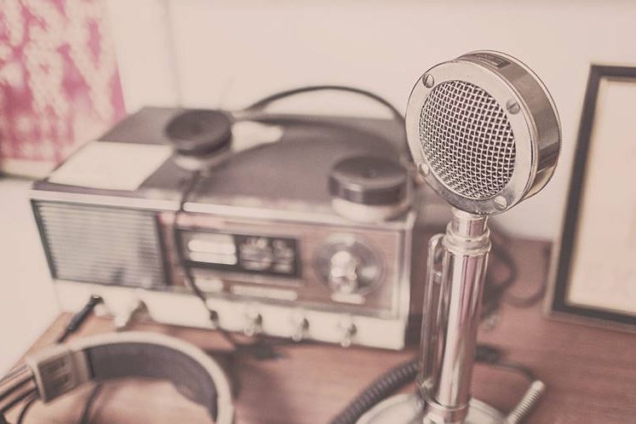 MDZhB is the name of a mysterious radio station that has been broadcasting for nearly four decades, but that no one has ever claimed to operate.

Twenty-four hours a day, seven days a week since 1982, MDZhB (pronounced ‘MJB’) has been broadcasting a dull, monotonous tone followed by a second, foghorn-like sound every few seconds.

But every once in a while, about once or twice a week, someone will also utter some random phrase in Russian, like “dinghy” or “farming specialist”, and the the droning sound returns.

The mystery of MDZhB has fascinated radio enthusiasts around the world for centuries, and theories regarding its purpose range from nuclear war triggering device, to communicating with aliens. But, so far, no one has been able to crack the mystery of this radio station.

All anyone seems to know about MDZhB is that it is emitting out of two locations in Russia, one in the area of St. Petersburg and another in Moscow.

The radio operates at a relatively low frequency known as ‘shortwaves’ that travels long distances, so virtually anyone in the world can listen to it by simply tuning a radio to the frequency 4625 kHz.

As you can imagine, MDZhB is not the most exciting radio station to listen to, but radio and conspiracy theory enthusiasts have dedicated years to listening to the droning sound of this station and the occasion random phrase, and many have formulated their own theories about its purpose.

The most plausible of all theories is that MDZhB acts a ‘Dead Hand ” signal. In the case of a nuclear attack on Russia, the station would stop emitting, triggering an automatic nuclear response from the Motherland.

Such systems were pioneered in the Soviet era, and some experts believe that they might still be in use.

As a matter of fact, President Putin has repeatedly pointed out that nobody would survive a nuclear war between Russian and the U.S., and there are those who believe that this mysterious radio station is a trigger for nuclear annihilation.

Another popular theory is that MDZhB, also known as “The Buzzer”, is a means of communication with a network of illicit Russian spies all over the world.

That seems less plausible though, as apart from the short phrases uttered by a male or female voice, there’s nothing but droning sounds.

A more intriguing explanation is that the droning is just a marker to stop people from using it, and the station only truly comes alive in moments of crisis, to instruct Russia’s spy network and its military.

“In 2013 they issued a special message, ‘COMMAND 135 ISSUED’ that was said to be test message for full combat readiness,” Māris Goldmanis, a radio enthusiast who listens to the station from his home in the Baltic states, told BBC Future.

For now, the true purpose of MDZhB remains a mystery, as does its location. Some people claim it emits from a swampland outside the city of St. Petersburg, a collection of radio towers, abandoned buildings and power lines surrounded by a stone wall. No one has confirmed that of being true.