National Security arrests Imam for having links to jihadist group 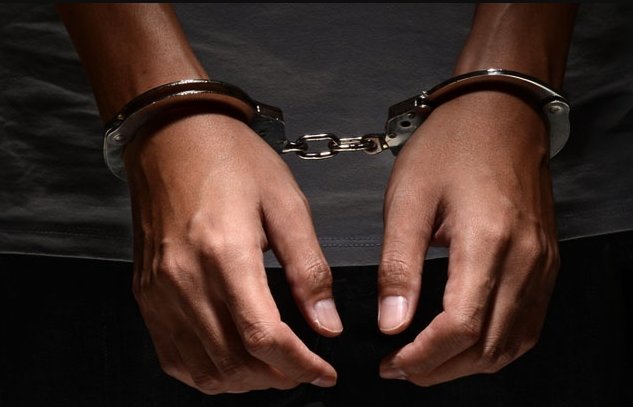 Operatives of the National Security have arrested the leader of an Islamic group in Karaga of the Northern Region for having links to a jihadist group in Burkina Faso.

Shiekh Siedu Dukere, a prominent Fulani cleric, was apprehended together with 12 of his followers on Saturday, October 1.

Confirming the news to JoyNews, the General Secretary of a Fulani Welfare Group said the reason for the arrest has not been officially ascertained.

According to Yakubu Musa Bari the security operatives are silent on the matter.

This is the second time the Imam and his followers have been arrested by the National security.

He was first arrested in 2019 along with 20 of his followers. Again, he was linked to a jihadist group after the Burkinabe army killed five jihadist militant who had all listed him as their emergency contact in Ghana.

The Burkinabe agency subsequently alerted the Ghanaian government which led to his arrest.

He was transferred to Accra, however, after being in custody for just three weeks the Sheikh and followers were released without being charged.

DISCLAIMER: The Views, Comments, Opinions, Contributions and Statements made by Readers and Contributors on this platform do not necessarily represent the views or policy of Multimedia Group Limited.
Tags:
Karaga
National Security