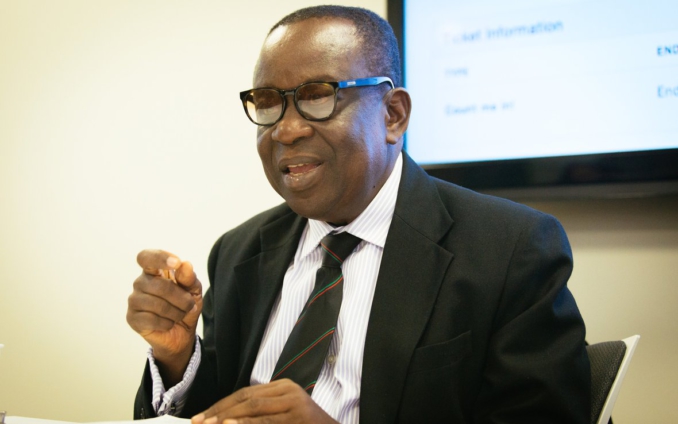 National Security has reiterated the need for all residents in Ghana to be vigilant, observant and report any suspicious character or movement to security agents.

A source at the National Security told the Ghana News Agency that all operatives were active and working around the clock to secure the country and encouraged citizens to provide prompt and useful information to achieve collective peace and security.

This comes partly on the heels of a red alert issued by the Ghana Immigration Service for the arrest of 443 inmates who escaped from the Kuje Maximum Security Prison in Abuja in Nigeria.

Out of the number are 64 Boko Haram suspects who were rescued by the Jihadists Group Boko Haram on Wednesday, July 6, 2022.

It said the suspects were expected to be running to neighbouring countries, including Ghana through both approved and non-approved routes.

Officials say the jailbreak was believed to have been orchestrated by the Group as high end explosives and guns were used in the process that freed 64 of their members who were inmates at the prison in Abuja, Nigeria.

The alert, therefore, cautions the public to watch out for strange people with suspicion characters in their communities.

DISCLAIMER: The Views, Comments, Opinions, Contributions and Statements made by Readers and Contributors on this platform do not necessarily represent the views or policy of Multimedia Group Limited.
Tags:
Boko Haram
National Security