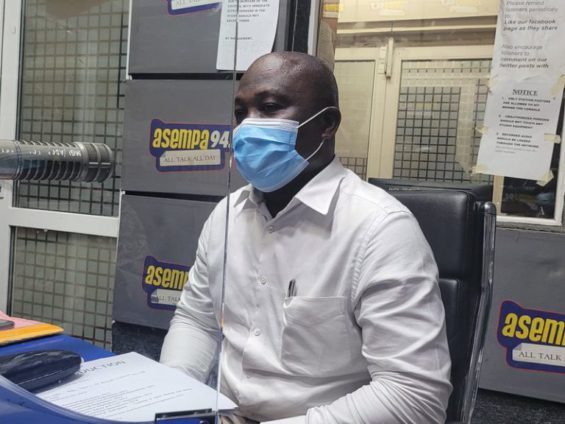 The Corporate Affairs Director of the National Service Scheme (NSS), Armstrong Esaah, has said there are broader discussions aimed at the possible increase of personnel’s allowance.

The last time personnel witnessed an increase in their allowance was in April 2017. They are currently paid a monthly allowance of ¢559, but there have been numerous appeals for an increase.

Speaking on Asempa FM’s Ekosii Sen Thursday, he said these are matters for management and the board of the Scheme.

According to him, these individuals will put together the recommendation and send it to the Finance Ministry for approval.

“Officially, the NSS allowance is 559, but there are plans towards the possible increase. We have so much faith in that since the President has already shown commitment towards improving the welfare of the youth. So, let’s keep our fingers crossed because NSS is trying hard to ensure that the allowances are increased,” he said.

This comes after NSS on Monday announced the release of postings for about 81,081 graduates for the 2021/2022 service year.

All graduates of tertiary institutions in Ghana are mandated by law to complete a year’s mandatory service at various institutions across the country.

According to the Corporate Affairs Director, the registration does not come at a fee; hence those involved in such acts should stop it or face the law.

He told Adom FM’s morning show Dwaso Nsem, Friday that his outfit is aware of such dealings and has directed the security services to investigate numerous concerns brought before it.