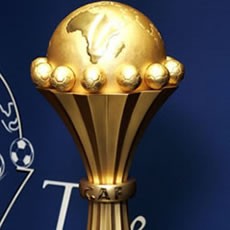 As teams prepare for the tournament in Gabon and Equatorial Guinea, it remains to be seen if the record goal tally set in Ghana 2008 can be surpassed.

The all-time goals record of 99 in a total of 32 games at the finals four years ago is still unbeaten.

At the last finals the total was 70, though the competition was three matches short because of Togo’s withdrawal.