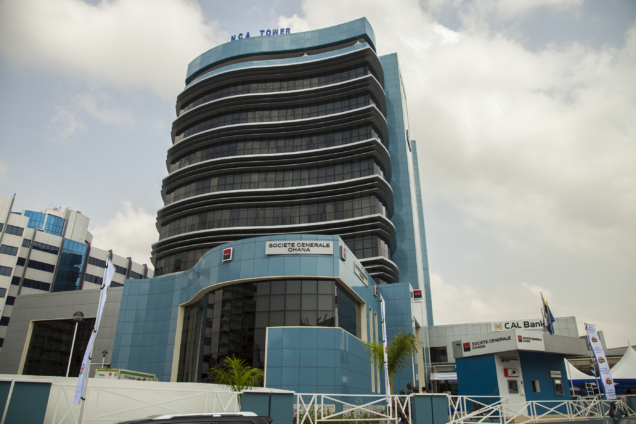 A pressure group, The People’s Project (TPP), has sued the National Communications Authority (NCA) and the Attorney-General (A-G) over the ongoing SIM card re-registration exercise.

They want the apex court to declare the deadline and the associated punitive measures null and void.

In a writ issued on Friday, September 9, the group said the exercise is being done capriciously. they are therefore seeking:

“A declaration that on a true and proper interpretation of Articles 2, 23, and 296 of the 1992 Constitution of the Republic of Ghana, the directive by the Minister for Communication, Mrs. Ursula Owusu-Ekuful on Sunday, July 31, 2022, that the 1st Defendant will ensure that all SIM cards that are not re-registered by 30th September 2022 will be blocked while the National Identification Authority has not been able to issue the Ghana card which is the only card to be used for the said re-registration exercise to all Ghanaians is arbitrary, capricious, amounts to an abuse of discretion and same is unconstitutional, null, void and of no legal effect.”

The group also wants the Supreme Court to declare the punitive measures currently being implemented by the NCA which includes blocking calls declared as unconstitutional.

“A declaration that on a true and proper interpretation of Articles 2, 23, and 296 of the 1992 Constitution of the Republic of Ghana, the decision of the 1st Defendant to restrict, penalize and prevent unregistered SIMs from undertaking certain activities including making outgoing calls from 5tn September 2022 in a letter dated 4- September 2022 while not all Ghanaians have been issued with the Ghana card for the re-registration exercise is arbitrary, capricious, unconstitutional and of no legal effect.”

According to a statement signed by the Authority’s Director-General, outgoing calls and data services for a sequential batch of numbers will be blocked for 2 days weekly on a rotational basis.

“Subscribers who fully register their SIM cards within the period they have been blocked will only be unblocked by the MNOs after 48 hours to avoid the MNOs tampering with their systems intermittently,” parts of the statement read.

This has resulted in widespread complaints from the affected persons.

DISCLAIMER: The Views, Comments, Opinions, Contributions and Statements made by Readers and Contributors on this platform do not necessarily represent the views or policy of Multimedia Group Limited.
Tags:
Attorney-General
National Communications Authority
NCA
The People's Project