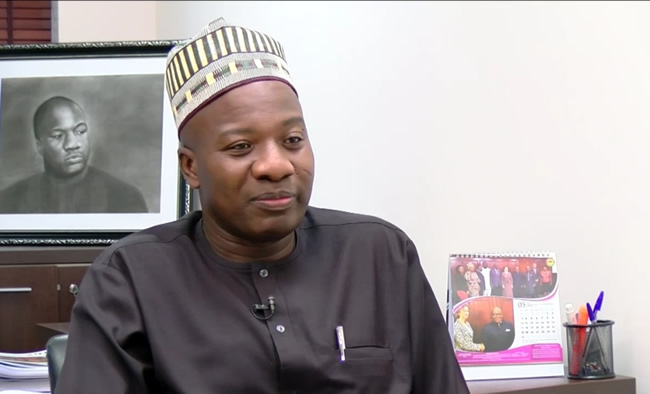 A member of the Appointments Committee has said that the absence of the NDC MPs during the vetting of Deputy Local Government Minister-designate, Martin Adjei Mensah Korsah and three others was not deliberate.

According to Mahama Ayariga, the absence of the Minority was a result of the Speaker’s directive for MPs to participate in the Green Ghana Day exercise in their various constituencies.

“The absence of the Minority on Friday was not specific to boycotting a particular individual. It was general. It was something that the minority thought the entire committee had an understanding that base on the directive of the Speaker that we should all endeavour to participate in tree planting.

“…. so the minority members of the appointment committee felt that it was wrong for the committee to proceed to sit on the day that they were supposed to plant trees,” he added.

His comment comes after Chairman of Parliament’s Appointment Committee, Joseph Osei Owusu rejected claims made by Deputy Ranking Member Muntaka Mubarak that decision to boycott last Friday’s vetting session was to obey the directives by the Speaker.

Mr. Osei Owusu stressed that the directive by the Speaker did not affect the committee’s work.

“First if you look at the programme for the vetting of the deputy ministers, we identified each day what we will do. It is true that on Friday, the Ranking Member told me that Mr Speaker has said we should go out and do tree planting so parliament will not sit on Friday.

“As soon after that, the Minority leader came in and I asked him of that because parliament had then not been convinced, so it appeared it is a pre sitting meeting. The majority leader said no, the Appointments Committee is not part we should continue with our work that was in the person of the Ranking Member who’s the majority leader.

JoyNews/AdomNews · Joe Osei Owusu has rejected claims by the Minority

“We were unanimous that we will continue with our meeting. I am learning today that after we had concluded and left, members of the minority went out of another meeting of theirs and they sent somebody to communicate to me that we should postpone the meeting,” he added.

However, speaking in an interview with Emefa Apawu on NewsNite, Monday, Mr Ayariga stated that it was imperative that the legislature throw its weight government project to recover the forest’s cover.

“It is as if everything else is not important but approving these nominees is the most important relative to restoring our forest vegetation. That’s the principle, it’s not we are saying that the tree planting was going to affect the Appointments Committee,” he added.

DISCLAIMER: The Views, Comments, Opinions, Contributions and Statements made by Readers and Contributors on this platform do not necessarily represent the views or policy of Multimedia Group Limited.
Tags:
Appointments Committee
Mahama Ayariga
Martin Adjei Mensah Korsah
NDC
NPP
Vetting