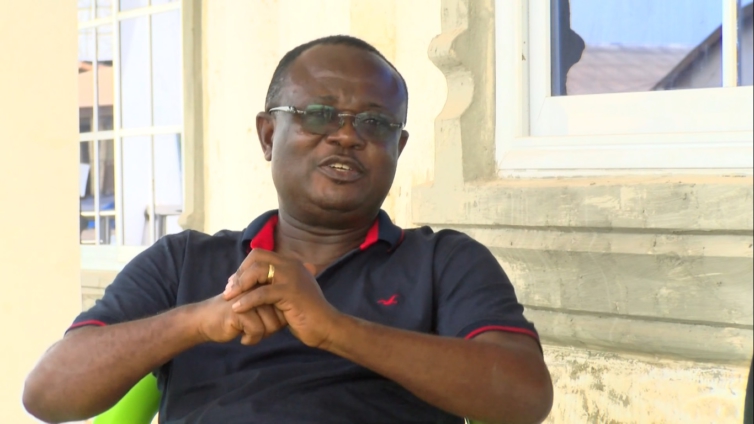 He described the development as “strange” and an affront to the course of deepening Ghana’s democratic credentials.

Speaking in an exclusive interview with JoyNews‘ Emefa Apawu, the Appointments Committee Chairman recounted how the opposition party instructed its members on the panel to fail about seven ministerial nominees prior to their vetting.

“For a party to sit outside and say that we will direct you on how to behave in Parliament is a strange development. At no point in time since I became an MP has my party called me to tell me that in this matter, we expect you to behave in this manner,” he said.

This is not the first time a member of the Majority Caucus has raised concerns over how the NDC MPs are directed to do the bidding of the party rather than championing the course of nation building.

The Deputy Majority Leader, Alexander Afenyo-Markin said the inability of the Minority Caucus to control its extremists is affecting their assertiveness on national issues.

The Suame MP said Mr Nketia in the course of normal business of Parliament will be in the House to ensure that his people vote in a certain direction.

Mr Osei Owusu believes once an individual is elected MP on a party’s ticket, it is expected that the person will work independently in accordance with his or her party’s principles and values; and any attempt by external forces to cajole legislators must be nipped in the bud.

The Bekwai MP further described the issues raised by the NDC against some of President Akufo-Addo’s ministerial nominees – Kojo Oppong Nkrumah and Godfred Dame – as baseless and without merit.

“Before we started vetting they had created a list of members they didn’t want us to pass. So the members of their leadership had to go and explain, meet with the political party on why they should fail some members without even listening to them”

He indicated that the Minority’s near-equal strength to the Majority Caucus has emboldened them to show needless bravado on every decision taken during the first meeting of the 8th Parliament.

The First Deputy Speaker is hopeful that things will change for good when the House returns from recess in May.

DISCLAIMER: The Views, Comments, Opinions, Contributions and Statements made by Readers and Contributors on this platform do not necessarily represent the views or policy of Multimedia Group Limited.
Tags:
8th Parliament
Appointments Committee
Joseph Osei Owusu