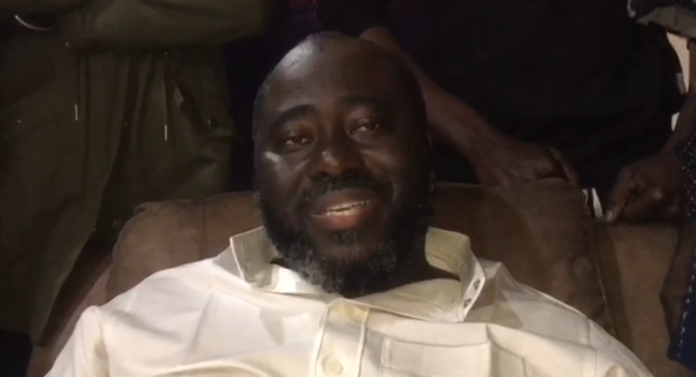 The Police have arrested the 1st Vice Chairman of the National Democratic Congress (NDC) in the Northern Region in connection with the attack on the party’s office.

According to sources, Alhaji Rufai has admitted to the Police in his statement that the attackers were in his house on Monday, August 22.

However, he denied sanctioning the act.

It is further alleged that Alhaj Rufai Vielim objected to the decision of the NDC’s Regional Executive Committee to endorse Ali Adolf as the acting Regional Chairman, hence the attack.

Some youth of the NDC in Tamale vandalised the party’s Regional Office.

Their action is in protest of a decision to let one of the party’s Vice Chairmen, Mr. Ali Adolf act as Regional Chairman.

But this did not go down well with the youth of the party in the region.

As a result, they arrived at the party office and ordered the workers to leave on Tuesday, August 23.

They then locked up the place.

They subsequently vandalised chairs and other properties belonging to the party.

DISCLAIMER: The Views, Comments, Opinions, Contributions and Statements made by Readers and Contributors on this platform do not necessarily represent the views or policy of Multimedia Group Limited.
Tags:
attack
NDC
Northern region
Police