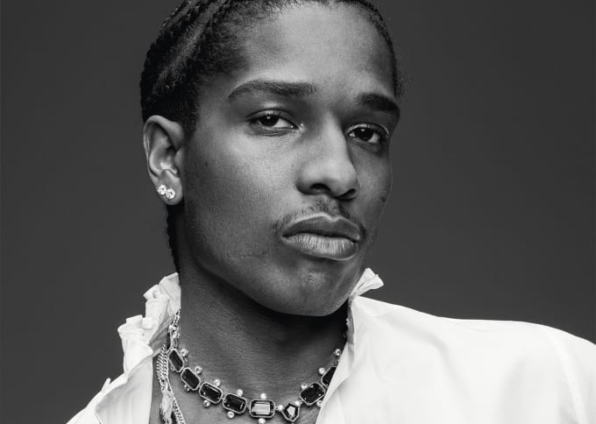 Police intentionally “blindsided” ASAP Rocky with their Wednesday arrest of the Testing artist at LAX, per a new report.

TMZ, which was among the outlets initially reporting on the arrest, said Thursday that both Rocky and Rihanna were returning from Barbados at the time of the arrest.

“At least” 10 officers were waiting for Rocky when his plane arrived at a private terminal, at which point a “shocked” Rihanna is said to have “looked on” as he was arrested.

As previously reported, Rocky was arrested on Wednesday in connection with a shooting police say occurred in the Hollywood area last November.

In an initial public statement, the Los Angeles Police Department detailed the alleged shooting incident and confirmed Rocky had been arrested for assault with a deadly weapon.

The Los Angeles County District Attorney’s Office will decide whether charges will be pursued.

The latest TMZ report says that Rocky’s arrest had been planned for more than a week, with the nature of how it was carried out allegedly having baffled his team.