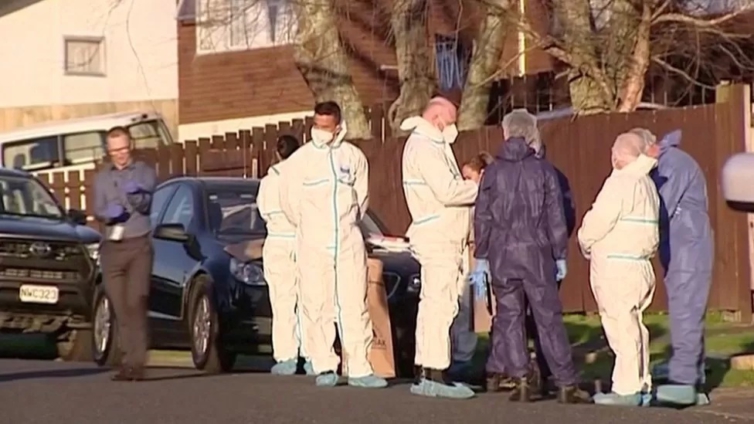 New Zealand police say a woman in South Korea has been arrested in connection to the murder of two children who were found in suitcases last month.

In a case that shocked the country, the bodies were discovered by strangers who bought the suitcases from a storage unit in Auckland.

The bodies had been stored for several years. Korean police said the victims were aged 7 and 10.

New Zealand has applied for the woman’s extradition from South Korea.

Police said they had worked closely with South Korean authorities over the past three weeks in the search for the woman, who is in her 40s, after saying last month that they believed she was in South Korea.

They zeroed in on her after managing to identify the young children, whose names have not been disclosed.

“To have someone in custody overseas within such a short period of time has all been down to the assistance of the Korean authorities and the coordination by our NZ Police Interpol staff,” said Detective Inspector Tofilau Fa’amanuia Vaaelua.

Undercover police found the woman, who is of Korean descent, hiding in an apartment in the city of Ulsan on Thursday morning. A global Interpol warrant had been issued for her arrest.

New Zealand authorities have requested she be denied bail prior to her extradition to the country to face charges.

Local media has reported the suspect is believed to be related to the children. They said the family had lived in Auckland for a few years and the children’s father had died prior to their deaths.

Police said the family who found the bodies had visited the storage unit and purchased a trailer-load of goods, including the suitcases, in early August.

That family had no connection to the deaths and had suffered great distress in the period following the discovery, officers said.

DISCLAIMER: The Views, Comments, Opinions, Contributions and Statements made by Readers and Contributors on this platform do not necessarily represent the views or policy of Multimedia Group Limited.
Tags:
New Zealand
South Korea woman
Suitcase