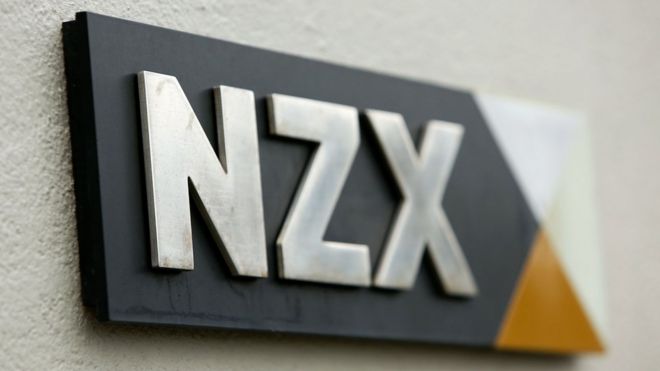 The New Zealand stock exchange was knocked offline two days in a row due to a cyber-attack.

NZX said it had first been hit by a distributed denial of service (DDoS) attack from abroad, on Tuesday.

The exchange said the attack had “impacted NZX network connectivity” and it had decided to halt trading in cash markets just before 16:00 local time.

Trading halted briefly for a second time, on Wednesday, but was back up and running before the end of the day.

A DDoS attack is a relatively simple type of cyber-attack, in which a large array of computers all try to connect to an online service at once, overwhelming its capacity.

They often use devices compromised by malware the owners do not know are part of the attack.

Genuine traders may have had problems carrying out their business.

But it does not mean any financial or personal information was accessed.

NZX said the attack had come “from offshore via its network service provider”.

The second attack had halted trading for a large chunk of the working day – from 11:24 to 15:00 local time, the exchange said.

But despite the interruption, the exchange was up at the close of business, near its all-time high.

New Zealand cyber-security organisation CertNZ issued an alert in November that emails were being sent to financial firms threatening DDoS attacks unless a ransom was paid.

The emails claimed to be from well known Russian hacking group Fancy Bear.

But CertNZ said at the time the threat had never been carried out, beyond a 30-minute attack as a scare tactic.

DISCLAIMER: The Views, Comments, Opinions, Contributions and Statements made by Readers and Contributors on this platform do not necessarily represent the views or policy of Multimedia Group Limited.
Tags:
Cyber security
New Zealand