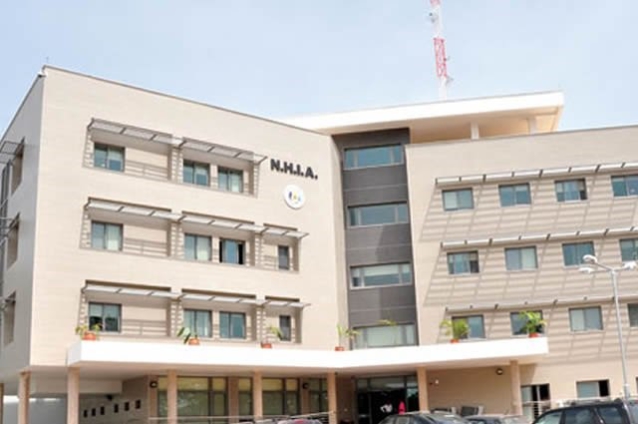 The registration followed an appeal by Madam Ankrah to the government to help enroll her daughter on the Scheme for free healthcare.

A statement from the National Health Insurance Authority (NHIA), copied to the Ghana News Agency, said Madam Ankrah and her daughter’s story also caught the attention of the First Lady, Mrs. Rebecca Akufo-Addo after it was aired on television.

This prompted the intervention of the First Lady’s Foundation, which helped her received medical attention on Tuesday, February 23, at a hospital in Accra.

The visit to the hospital marked her first step towards recovery, the statement said.

Dr Salamatu Nantogma, a Family Physician Specialist, in an interview with the media after attending to the beneficiary, said: “She is doing well. Diabetes has been confirmed. She has gone through a few medical exams and tests to be able to ascertain whether she has some complications because of diabetes.”

Mr Ben Kusi, the Director of Membership and Regional Operations (MRO), NHIA, who presented the membership cards to mother and daughter on behalf of NHIA Management, urged Ghanaians to enrol on the Scheme.

He said it was important for Ghanaians to be active members of the Scheme and reminded the public to utilise the *929# short code to renew membership on any mobile device with their mobile money wallets.

Mr Oswald Essuah-Mensah, a Deputy Director at the NHIA, commended the media for highlighting the plight of the needy and vulnerable and encouraged them to continue to touch the lives of Ghanaians through their networks.

The statement said the NHIA provided the membership cards to support the family in accessing free healthcare and also presented other relief items to the two.