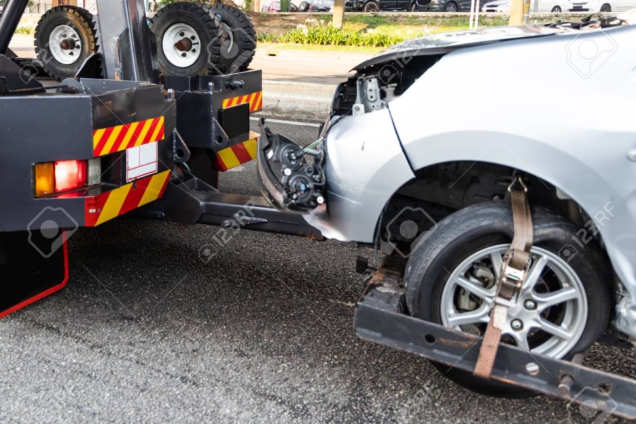 Head of the National Insurance Commission (NIC) says his outfit will, in August this year, begin a pilot programme to tow broken-down vehicles in Accra.

This is the NIC’s contribution to mitigating the growing incidence of road carnage. The initiative will be implemented in collaboration with insurance companies in the country.

Speaking on Upfront on Thursday, Dr. Justice Ofori revealed that owners will not be charged with the cost of towing the vehicles.

“We feel that we should be able to find a mechanism within the current premium regime without raising additional payment because the comprehensive insurance policy has a tow element in it. So we have to find out how we can actually take that tow element out and use it as our give back to society,” he stated.

“It’s not going to be an easy thing but we think we have to pilot it in Accra. Hopefully, by August we should be able to start,” he told host Winston Amoah.

Dr Ofori, who was worried about the increasing number of road accidents in the country attributed the situation partly to broken-down vehicles on the streets.

He said the towing these vehicles off the streets will help reduce road accidents in Ghana significantly.

The number of lives lost to road traffic accidents remains high despite numerous campaigns and interventions by government and private institutions.

Recent statistics issued by the Motor Traffic and Transport Department of the Ghana Police Service revealed that a total number of 1,034 fatalities have been recorded on the roads between January and April this year.