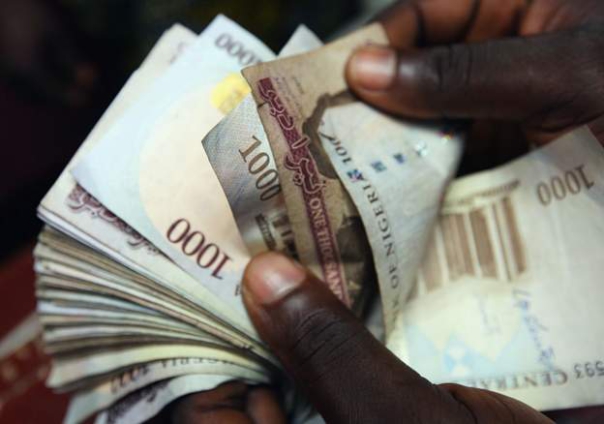 A court in Nigeria’s commercial city of Lagos is due to hear a case filed by a lawyer against the Central Bank of Nigeria to demand the removal of Arabic inscriptions in the local currency.

Malcolm Omirhobo also wants the Nigerian army to remove the inscription from its military logo saying it portrays Nigeria as an Islamic state, contrary to the country’s constitutional status of a secular state.

The lawyer wants the Arabic inscriptions replaced with either English or any of Nigeria’s three main local languages – Hausa, Yoruba or Igbo.

However, the central bank denied the inscriptions were a symbol or mark of Islam.

Many in the country, especially in the north, speak Arabic. English though is the nation’s main language.