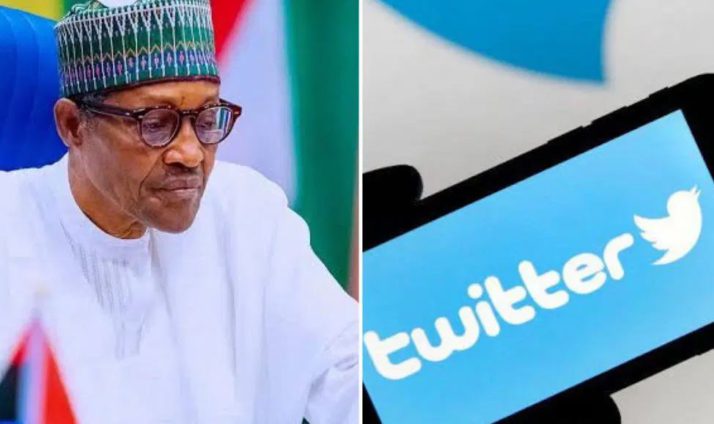 It is a joyful day for millions in Nigeria because its government today lifted the ban on social networking site, Twitter.

For seven months, Twitter was suspended in Africa’s most populous country because the platform deleted a tweet by President Muhammadu Buhari about punishing regional secessionists, a move government viewed as siding with the secessionists.

After the reversal, citizens have taken over Twitter, discussing how they missed the space.

Those who could not stay away from the site during the ban resorted to virtual private networks (VPNs).

They now say the days of VPN is over since they are legitimate users of the site.

Twitter is among the many platforms companies and entrepreneurs leverage to reach a wider audience.

According to the BBC, government has reversed the ban because Twitter has agreed to some conditions, including opening a local office in the country. Twitter is, however, yet to comment on the matter.

Below are some comments on #TwitterBan

Honestly it feels good to finally tweet without VPN after what seemed like eternity, 7 months was a long time.
What made mine worse was that apart from the #TwitterBan, my account was suspended for 6 months and that was crazy.
Feels really good to be back 😉😊

Let’s appreciate the #Netherlands for sticking with us through the ban via VPN. They’re far too kind. #TwitterBan pic.twitter.com/CaXxmia0q5

I am excited about the lifting of the #TwitterBan because our young people can now go back to making legitimate earnings using this space. Regardless, I am convinced that the ban was unnecessary and uncalled for—but we are past that now.

Now that the #TwitterBan has been lifted. Facebook peeps will be coming for lots of memes and asking for explanations to various jokes 😩.

As we celebrate the unbanning of twitter in Nigeria,
I bring to u my honest hustle,
I am am event MC you will be needing for all your events. #TwitterBan / Nigeria / VPN / #windscribe pic.twitter.com/37Q9ALXLUc

Lol 😂😂😂
Those of us that didn’t leave, we too get coconut head 😂#FollowMaria#TwitterBan
MARIA CHIKE https://t.co/fVW4lMU3Vs

‘We are back’ and ‘I am back’ have to be the most popular phrases used on this app over the last 12 hours. Ibo le lo tele? 🌚 #KeepitOn #TwitterBan

Nigerians coming back from the different countries they all traveled to last year😭#TwitterBan pic.twitter.com/KknmFsWhAM