‘No amount of demonstrations can construct a road’ – Deputy Roads Minister 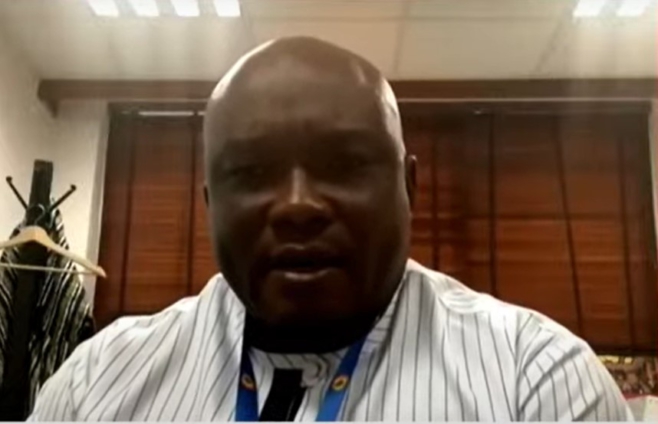 Deputy Roads Minister Stephen Jalulah has asked Ghanaians to be patient with government over the construction of roads.

He said government will ensure all deplorable roads in the country are fixed.

According to him, government will distribute scarce resources equitably in that regard.

He thus urged aggrieved persons to use other tools other than demonstrations to drum home their demands.

“Each one of us should be patient. Like I have always said, no amount of demonstrations can construct a road,” the Deputy Minister said.

“These people haven’t demonstrated, but they lobbied, and we found it necessary to come and do their roads for them,” he added.

Many Ghanaians have in recent times embarked on several demonstrations because of poor roads this is despite the government declaring this year as the ‘Second year of roads’”.

The Madina MP, Francis Xavier-Sosu on October 25, last year led his constituents to demonstrate over the state of roads in the constituency.

The protest, according to the MP, is to force the relevant authorities to quickly fix deplorable roads in the constituency.

However, in response to that and other roads in the country, the Roads Minister, Kwasi Amoako-Attah had earlier lamented the precarious financial situation that affected some of his Ministry in delivering on its mandate.

According to him, the situation has made it difficult for the Ministry to repair the many deplorable roads.

Mr Amoako-Atta also lamented the failure of the controversial E-levy to rake in the expected revenue.

“One of the key areas of the E-Levy was the road sector. So if it had been, for instance, supported it could have helped,” he said on Tuesday, August 30 when he appeared before the Parliament’s Government Assurances Committee.

DISCLAIMER: The Views, Comments, Opinions, Contributions and Statements made by Readers and Contributors on this platform do not necessarily represent the views or policy of Multimedia Group Limited.
Tags:
Deputy Roads Minister
Stephen Jalulah