'Nobody would have given us the title if we won' - Chelsea boss Tuchel plays down West Ham upset - MyJoyOnline.com 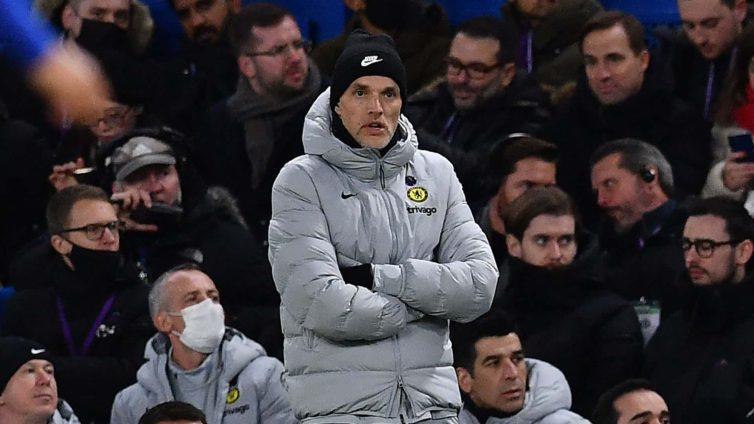 Chelsea boss Thomas Tuchel played down the significance of his side’s shock 3-2 defeat to West Ham United on Saturday, while admitting that they could not afford to keep making mistakes if they want to remain in title contention.

The Blues led twice against their London rivals before going down to substitute Arthur Masuaku’s winner three minutes from the end.

That defeat could now see them knocked off the Premier League summit, depending on results elsewhere.

“We hate to lose, we have to digest it now,” Tuchel explained to Match of the Day after the final whistle.

“It is not a performance to be mad about, but in detail we need to be better again.

“If we won the game nobody would have given us the title and if we lose it I don’t think anybody else gets it this weekend.”

Masuaku’s winner came from what appeared to be a mishit cross that flew past Edouard Mendy in the Chelsea net.

Earlier Manuel Lanzini and Jarrod Bowen both hit to peg back Chelsea, who took the advantage on two occasions through Thiago Silva and Mason Mount; and Tuchel affirmed that his charges paid the price for their errors throughout the game.

“This is a goal that OK, happens, it happens because it happens, there are no mistakes, just a freak goal – the problem is that it is the winner,” he added.

“We had too many mistakes before in our game because the performance was OK, we created half chances and were in control. Overall we did too many individual mistakes. If you do this for three consecutive games you cannot expect always to get a result.

“This will not change, the schedule is the schedule and we need to overcome tiredness, mentally and physically, otherwise we have an excuse. We did not get a gift today from West Ham and they also played Europa League in between.

“The schedule we play and effort we play, sometimes you feel tired, but you just need to accept it and control our risk management.”