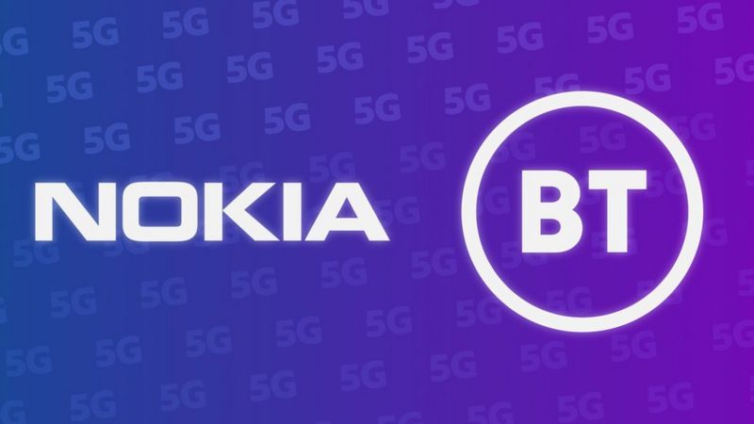 The Finnish telecoms firm has struck a deal to become the largest equipment provider to BT.

The deal will also see Nokia replace Huawei in BT’s 2G and 4G networks. EE’s network already uses Nokia to provide its 3G service. BT had already used Nokia’s 5G telecoms infrastructure equipment in London, the Midlands and some rural locations, but this will extend the two companies’ partnership across other parts of UK.

This will include sites in Aberdeen, Cambridge, Dundee, Exeter, Southampton and York among other places.

The UK government announced in July that all the UK’s mobile providers were being banned from buying new Huawei 5G equipment after 31 December, and must also remove all the Chinese firm’s 5G kit from their networks by 2027.

The decision, which was taken on national security grounds, effectively ended a strong relationship between BT and Huawei that dated back to 2005.

“With this next stage of our successful relationship with Nokia, we will continue to lead the rollout of fixed and mobile networks to deliver stand-out experiences for customers,” said BT’s chief executive Philip Jansen in a statement.

BT had previously picked another Nordic telecoms kit provider – Ericsson – to replace Huawei’s equipment in its “core” – the most sensitive parts of its network that route data and voice calls across computer servers to get them to the right destination.

DISCLAIMER: The Views, Comments, Opinions, Contributions and Statements made by Readers and Contributors on this platform do not necessarily represent the views or policy of Multimedia Group Limited.
Tags:
5G network
Huawei
Nokia
UK