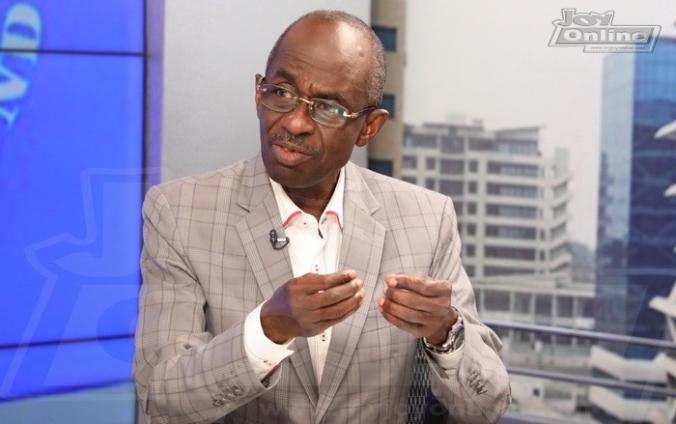 The General Secretary of the National Democratic Congress (NDC) has blamed the current economic challenges on decisions taken by the economic management team of the NPP government.

His comment is in reaction to Vice President Dr. Mahamadu Bawumia’s assertion that former President John Mahama is partly to blame for the prevailing economic woes.

Speaking on JoyNews’ The Pulse on Thursday, Johnson Asiedu Nketia said it is the leaders on the economic management team “who have delivered this disastrous consequence.”

Vice President Bawumia earlier in a speech at the Accra Business School said part of Ghana’s current economic challenges can be blamed on “the previous government.”

Dr Bawumia further listed what he described as the “quadruple whammy” of the current state of the economy – excess capacity payments, banking sector crisis, Covid-19 and the Russia-Ukraine war.

Reacting to this, Mr Asiedu Nketia said that “if after 6 years of being in office, predecessors are blamed then you have no clue as to why you went into the election to become the leader in the first place.”

He asked the Vice President when he became aware of the figures he alluded to during his address.

“Was it after 2020 or before 2018 when he was touting himself of having built a better economy?”

He also noted that Ghanaians as a result of the false hopes given by the Akufo-Addo administration prior to assuming duty, have lost trust in the government.

This, he explained accounts for the numerous labour agitations experienced lately in the country.

According to him, the NPP should be voted out of office.

DISCLAIMER: The Views, Comments, Opinions, Contributions and Statements made by Readers and Contributors on this platform do not necessarily represent the views or policy of Multimedia Group Limited.
Tags:
Economic woes
Johnson Asiedu Nketia
NPP