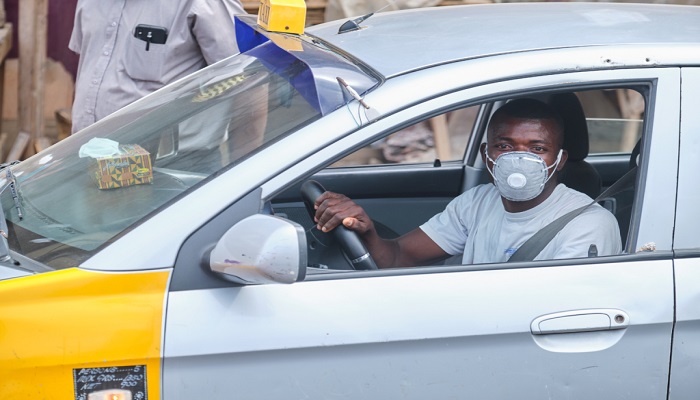 The National Pensions Regulatory Authority (NPRA) has called on commercial drivers to register and benefit from the third tier pension scheme for a secured future.

Speaking at separate sensitization exercises held for taxi and commercial drivers in Sunyani, Mr Awuah explained retirement was inevitable and a reality of life, which could not be escaped whether in formal and informal sectors.

“It is therefore prudent to start saving by contribution through the Corporate Trustees licensed by the NPRA”, he told the drivers.

The exercises, held at various lorry stations in the Sunyani Municipality were organized by the NPRA with support from the Ghana Private Road Transport Union (GPRTU).

Mr Awuah expressed concern about a wrong public misconception that pension schemes were only designed for and targeted only salaried or government workers, saying every worker was entitled to pension scheme.

He explained the third tier pension scheme was voluntary and applicants or beneficiaries could contribute any amount on daily, weekly or monthly basis depending on their financial strength.

Mr Awuah assured the drivers of the safety of their funds saying NPRA had instituted measures to protect contributions of beneficiaries to enhance safe and fair returns.

NPRA, he explained, was a government institution established by law, and called on pension contributors to contact the authority in finding solutions to their grievances.

Mr Justice Frimpong, the Chairman of the Number Two GPRTU branch expressed appreciation and called on the NPRA to intensify public education on pensions.

About 74 taxi drivers took the opportunity to register with the People’s Pension Trust and National Trust Holding Company, an informal sector pension.