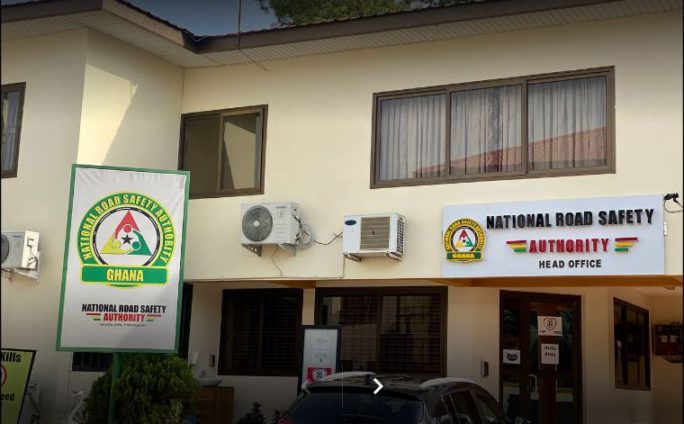 This he said is a part of the road safety precautionary measures to drastically reduce road deaths in the country.

Speaking to Roselyn Felli on Prime Morning, he stated that the NRSA has partnered with the Driver and Vehicle Licensing Authority (DVLA) to ensure all commercial vehicles including ‘express’ and Ghana Private Road Transport Union (GPRTU) adhere to the road safety precautionary measures.

“As part of regulations, NRSA will ensure that commercial vehicles including GPRTU who plan journeys more than 50km should have speed limits in their vehicles and that’s something the authority in collaboration with the DVLA has come to realize,” he stated.

Speaking on the show, Mr. Asomani believes the reduction is a result of the intensity of road safety campaigns by the media, the police and other organizations.

“When we all with the media came together to begin the ‘Arrive Alive’ campaign about 3 years ago is one of the things that has significantly brought this results today. Then also, we all know about some of the operations that the police is enforcing which have also brought us this far,” he said.

Mr. Asomani entreated road users to maintain the road safety precautionary measures been put in place by the police and newly constructed roads as the ‘Stay Alive’ campaign is still in progress by the authority and the media.

Meanwhile the Head of Communications at GPRTU, Abass Ibrahim Moro revealed that the union in collaboration with the NRSA is to introduce an initiative in October which will support and help curb road crashes in the country.

“We’ve also come together to combine our resources from October. We’re also introducing compulsory tolling. We’ve got in touch with the NRSA who has also partnered us. We’ve engaged the services of service provider on the road,” he said.

DISCLAIMER: The Views, Comments, Opinions, Contributions and Statements made by Readers and Contributors on this platform do not necessarily represent the views or policy of Multimedia Group Limited.
Tags:
National Road Safety Authority (NRSA)
‘express’ commercial vehicles