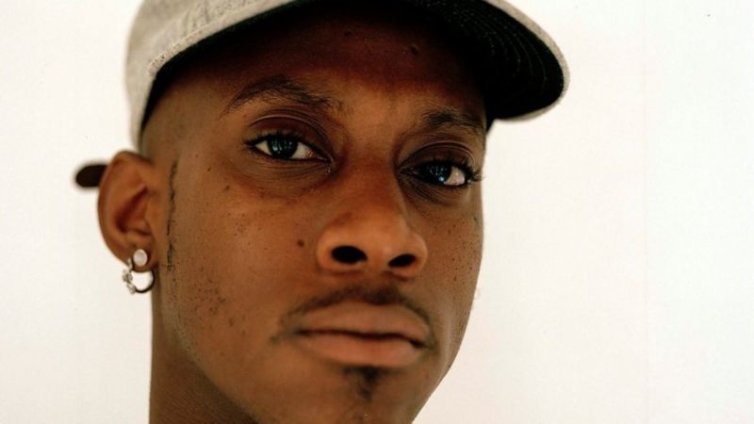 Octavian, who has worked with artists including Skepta and Mura Masa, won BBC Music's Sound of 2019

Rapper Octavian has been dropped by his record label after allegations of physical and emotional abuse by his ex-girlfriend.

Posting on Twitter and Instagram, the musician’s ex-partner claimed he “frequently kicked and punched” her during their three-year relationship.

Octavian, 24, has strongly denied the allegations and said he was dealing with the matter “legally and properly”.

BREAKING #Octavian‘s label Black Butter Records has said it will stop working with him & won’t release his album after accusations of domestic violence. “We don’t condone domestic abuse of any kind & have suggested Octavian seeks professional help.” He denies all the allegations. pic.twitter.com/Rg4nzuDjdc

Black Butter Records said it was no longer working with the rapper.

A spokesperson said: “We at Black Butter have taken the decision not to continue working with Octavian and we will not be releasing his album.

“We do not condone domestic abuse of any kind and we have suggested Octavian seeks professional help at this time.”

His ex-partner has posted a thread on Twitter, including a video and photos, saying she was subject to physical, verbal and psychological abuse during their relationship. She alleges violence including being kicked in the stomach.

In a video on Instagram today, Octavian acknowledged she was his ex-girlfriend and said he broke up with her. In a separate, longer video reposted by another account he said he had never been abusive.

Octavian won BBC Music’s Sound of 2019 and his long-anticipated debut album, Alpha, was due to be released tomorrow.

Pattern Publicity said it had stopped all work with Octavian since the allegations came to light.

Radio 1 and 1Xtra said there were currently no tracks by Octavian on the stations’ playlists.