Odotei expects Hearts to be 'Very Competitive' in 2016/17 season - MyJoyOnline.com

Odotei expects Hearts to be ‘Very Competitive’ in 2016/17 season 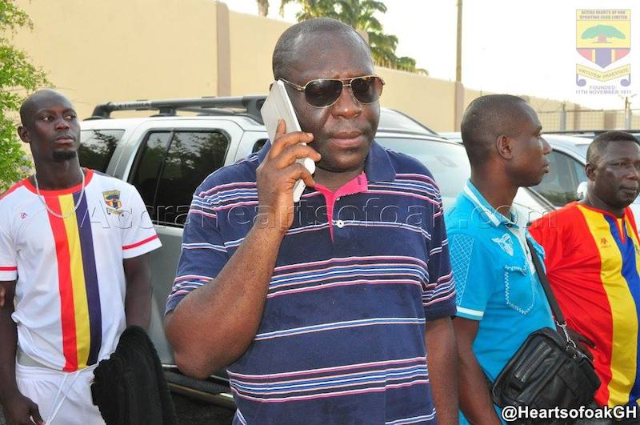 Hearts of Oak managing director Vincent Sowah Odotei has revealed his high hopes ahead of new campaign anticipating the former champions will be "very competitive" and bounce straight back from a disappointing 2015/16 season.

The team were undone by poor management decisions as they missed out on winning the league title last season but Odotei vows they will be successful in 2016/17 campaign.

“We will be very competitive in the upcoming season.” He told Asempa FM. We built the foundation last season so we will hope to archive everything next season.’’

“We expect to fight forward. We will entertain our supporters and we will ensure that we will become successful.’’

“We believe we have done good recruitment and we will hope that when we get the full confidence of our players, I believe we can do very well so I can promise our supporters that they should expect a good season from the club.” He added.