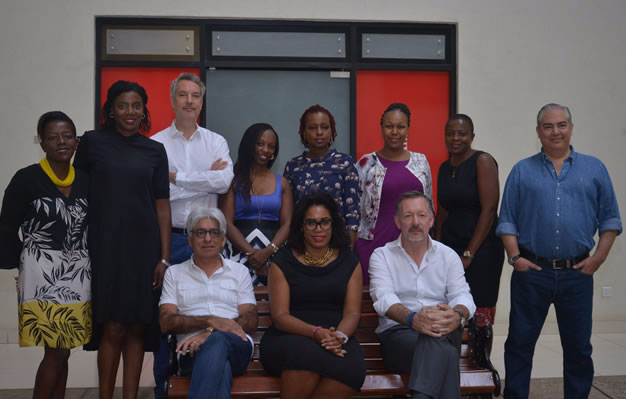 Ogilvy and Mather Worldwide has announced changes in its leadership team at Ogilvy Africa and in Europe, Middle East and Africa (EMEA.)

Nadja Bellan-White, until recently head of Ogilvy Africa, has been appointed Executive Vice President, GBM for the EMEA region.

She has been a force of nature in terms of clients, leadership and professionalizing the operation in Africa. She created a strong leadership group across Ogilvy’s Africa businesses, particularly re-focusing teams on the principles of marketing, branding, and integrated communications.

The incredible productive partnership between her and her team has resulted in a tremendous improvement in the quality of the region's strategic and creative output over the period she was at the helms of affairs.

In a related development, Mathieu Plassard, currently the Ogilvy Africa Managing Director, has been confirmed as the new CEO, Ogilvy Africa, to lead the business across Sub-Saharan Africa .

An Ogilvy veteran having been in Paris with Ogilvy & Mather and formerly Ogilvy Action for 13 years, he also worked in Ogilvy Africa previously in the DRC for 6 months. Leading clients he has managed in Ogilvy Africa include Coca-Cola, Bharti Airtel, and Nestle.

Commenting upon the appointments, Paul O’Donnel, Chairman & CEO, Europe, Middle-East,  and Africa, said “I'm very pleased to have these talented executives in these key roles, bringing us both continuity and a fresh perspective to vital parts of our business in the region.”