One million Ghanaians could fall into poverty – World Bank 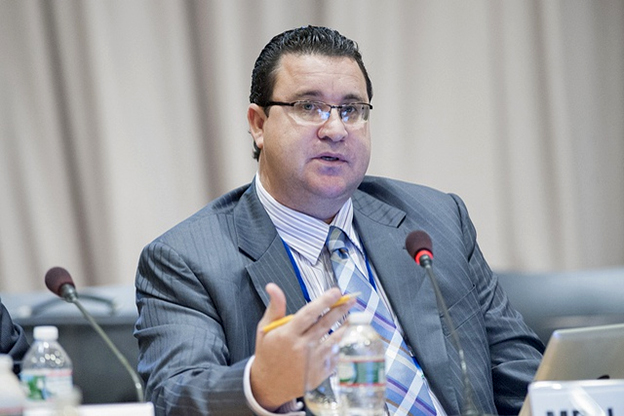 At least one million more people could fall into poverty due to climate shocks if urgent climate actions are not taken.

According to the World Bank’s new Country Climate and Development Report for Ghana, income could also reduce by up to 40% for poor households by 2050.

The analysis calls for pursuing a development pathway that builds resilience to climate change and fosters a transition to low-carbon growth through a combination of policies and public and private investments.

“Ghana’s economic and human development is vulnerable to climate change. On average, flooding affects around 45,000 Ghanaians every year, and half of Ghana’s coastline is vulnerable to erosion and flooding as a result of sea-level rise”.

Without prompt actions, the World Bank pointed out that the higher temperatures and heat stress will affect crop and labor productivity, whilst more erratic rainfall patterns will damage buildings and infrastructure.

The report said Ghana has achieved major development gains over the past three decades, but progress has slowed down.

The report further highlighted that the country has not fully managed to convert its natural wealth into sufficient infrastructure, human, and institutional capital for sustained growth.

“Ghana’s contribution to global greenhouse gases emissions is small, with emissions on a per capita basis at 24% of the global average. The country can take a more resilient development pathway, avoiding costly lock-ins, leapfrogging to cutting-edge technologies, and starting to mobilize climate finance.”

The report identified six priority areas for a Climate Resilient and Low Carbon Development pathway that will foster greener, resilient, and inclusive growth in the country.

The World Bank Group’s Country Climate and Development Reports are new core diagnostic reports that explore the interlink between climate change and development. They help countries prioritize the most impactful actions that can foster a low carbon transition and boost resilience, while delivering on broader development goals.

CCDRs build on data and rigorous research and identify main pathways to reduce GHG emissions, their externalities and climate vulnerabilities, including the costs and challenges as well as benefits and opportunities from doing so.

DISCLAIMER: The Views, Comments, Opinions, Contributions and Statements made by Readers and Contributors on this platform do not necessarily represent the views or policy of Multimedia Group Limited.
Tags:
Country Climate and Development Report for Ghana
Ghana
Pierre Laporte
World Bank