Ongoing investigations have affected my other businesses – Prince Kofi Amoabeng 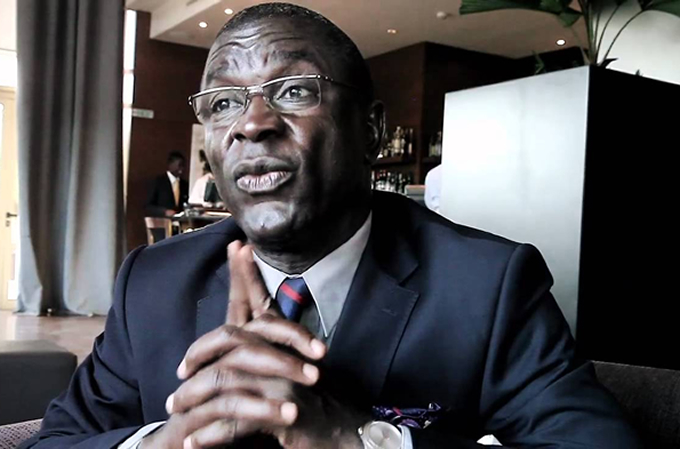 President of UT Holdings, Prince Kofi Amoabeng has said ongoing investigations into the collapsed of UT Bank has affected his other businesses.

He said other businesses hesitate to deal with him, “Because of the investigations which are never-ending and the accounts that have been frozen, the brand has been tarnished. This used to be an iconic brand in Ghana and everybody liked it,” he said.

Mr Kofi Amoabeng said, “For whatever reasons, all UT subsidiary bank accounts have been frozen all this time and it doesn’t help. It’s tough [but] we are slowly finding avenues to get back to the top.”

On rebranding, Mr Amoabeng said, “People are suggesting we should rebrand and start afresh, but I don’t want to do that. I want to pull out of the ongoing troubles.”

After the revocation of the license of UT Bank, the regulator began investigating directors of the bank for engaging in what it termed, ‘willful deceit’.

The Central Bank, in August 2017, revoked the licenses of UT and Capital Bank to operate as commercial banks due to their excessive liabilities and failure to improve their balance sheet.

The Governor of the Bank of Ghana, Dr Ernest Addison, blamed the lack of good corporate governance for the collapse of UT and Capital Bank.

According to Dr Addison, the defunct UT Bank could have survived the collapse if management minimised risks and improved loan performance.