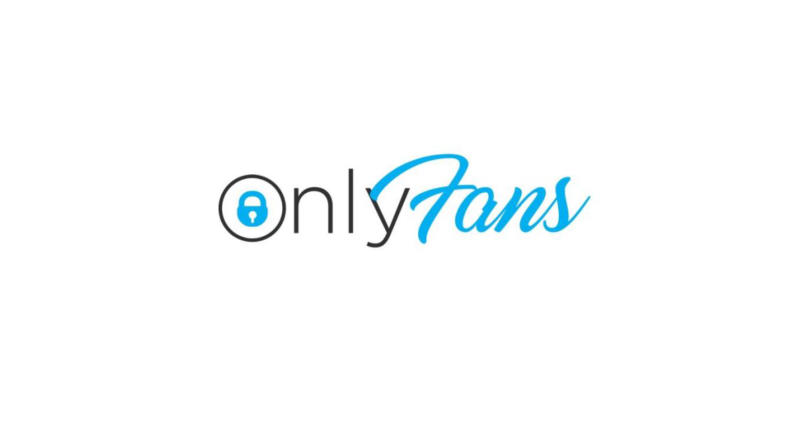 OnlyFans has been accused of conspiring to blacklist the social media accounts of adult performers working for rival websites, BBC News has learned.

It is alleged that OnlyFans representatives paid bribes to the firm’s employees to facilitate the practice. OnlyFans says it is aware of the legal claim and it has “no merit”.

UK website OnlyFans – best known for hosting pornography – has grown hugely in recent years. It lets users share video clips and photos with subscribers in return for tips or a monthly fee.

BBC News has learned that rival adult website FanCentro has begun legal action in the US against OnlyFans’ owner Leonid Radvinsky and the company which receives OnlyFans’ payments, Fenix Internet LLC.

The claim was submitted to a US court in Florida last November, but has been unreported until now.

It alleges OnlyFans directed an unidentified social media company to blacklist many competitor adult websites in 2018.

FanCentro claims the social media content of adult performers promoting rival websites to OnlyFans were placed on an international database – the Global Internet Forum to Counter Terrorism (GIFCT). The database uses advanced technology to stop the spread of terrorist images by recording a unique digital signature for them, known as “hashes”.

The hash database is shared between all 18 members of the forum – including YouTube, Twitter, Facebook and Snapchat. If one company hashes a video or photograph, it is flagged to other members so they can moderate similar content on their platform.

According to the legal action, FanCentro believes the database was “manipulated”, resulting in many adult performers having social posts removed and accounts disabled – despite them not containing any terrorist content.

This happened most noticeably on Instagram, according to the filing.

It is claimed the resulting reduced visibility of performers on social media led to a marked decline in traffic being driven to rival websites of OnlyFans. FanCentro is seeking financial damages.

However, performers who only promoted their OnlyFans accounts on social media did not face this punitive content moderation – it is alleged – leading to a big growth in traffic visiting the website.

The legal action also claims one or more employees of the unidentified social media company – including potentially a senior member of staff – may have been bribed to facilitate the scheme by OnlyFans representatives.

OnlyFans has not yet issued a legal response but a spokesperson said the company was aware of the claims – describing them as having “no merit”.

Facebook is not named in the legal action but BBC News has learned that it has been issued with a subpoena – meaning it may be compelled to provide records. Facebook and Instagram both have the same parent company – Meta.

The subpoena requests copies of any internal documents showing rival websites to OnlyFans included on lists of so-called Dangerous Individual or Organizations held by Meta and any payments received from OnlyFans representatives.

Under US law, companies may be subpoenaed if they hold any relevant information to the subject matter of a claim, and not only if they have evidence which may reveal whether anyone is at fault.​​

One of FanCentro’s legal team – David Azar of law firm, Milberg – says the company is planning on subpoenaing other companies for evidence, including other social media firms.

In a statement, Meta said: “These allegations are without merit and we will address them in the context of the litigation as needed.”

It added that it had investigated and found no evidence the shared hash database had been abused.

In recent years, performers using Instagram to promote and link to their adult websites have complained that even though they have not broken the site’s community guidelines – they have been served with violation notifications and had posts removed. The subsequent loss of visibility and promotion of these accounts became known as a “shadowban”.

For performers, it remains a mystery to what extent any action taken against accounts was because of specific policy or targeted moderation of their content.

“We were seeing mass deletions without any real clear reason as to what was happening or why,” says Alana Evans, president of a group which represents performers – the Adult Performers Actors Guild.

She says she has seen performers fall into severe financial difficulty with some even left homeless.

In 2019, some performers met Instagram representatives after claiming their accounts had been disabled. The company acknowledged that some had been incorrectly removed but denied it had been done deliberately.

“We do not have policies that target adult performers,” a spokesperson said at the time.

One model, who we’re calling Camila to protect her identity, used to have millions of followers on her Instagram account – which is verified, similar to a blue tick on Twitter. She says the removal of much of her content and eventual closure of her account had a “devastating” impact on her.

Camila’s posts regularly feature her in a bikini or underwear. Typically, she would accompany her photos with links to an adult website – an OnlyFans’ rival – which hosted videos that users needed to pay to watch.

In October 2018, she began receiving violation notifications for content removed by Instagram. Soon, posts started to be taken down regularly. Some of the photos removed were mundane images – including tourist snaps when she was fully clothed.

“They started to get deleted several times a day and then several posts at a time,” she says.

BBC News has learned that Camila’s Instagram account status – only visible by engineering staff – was changed to “critical”. This meant it was not promoted as prominently any more, leading to reduced visibility.

“My page was slowly dying and losing followers because posts were getting deleted. It means nobody sees me,” she says.

Camila says she continually appealed against the removal of her pictures but only received an automated response. At one point, even her ability to appeal to Instagram was removed, she says. Her account was later closed completely.

Camila says she used to earn at least $50,000 (£36,000) a month from performing on the adult site but now makes a fraction of that amount without her Instagram account driving traffic to it.

The owner of a different adult website to the one suing OnlyFans told us his company was also affected but does not know how or why. He says that in late 2018 it had felt like a “bomb” had been placed under his business.

More than 100 Instagram accounts which used to drive traffic to adult performers appearing on his site experienced a big loss in visibility and some were disabled altogether – he claims. He says his income dropped significantly.

Meta said it was unable to comment on these claims without the usernames or names of the adult sites being promoted on their platforms.

A spokesperson added that its guidelines set a high bar in recommending accounts other users were not following.

Content hashed on the database run by the Global Internet Forum to Counter Terrorism is not independently audited. But in a statement a spokesperson said: “We are not aware of any evidence to support the theories presented in this lawsuit between two parties with no connection to GIFCT.”

“Our continuing work to enhance transparency and oversight of the GIFCT hash-sharing database is the result of extensive engagement with our stakeholders and has no connection to these claims.”