Over 70% of startups failing in Ghana not shocking – John Kumah 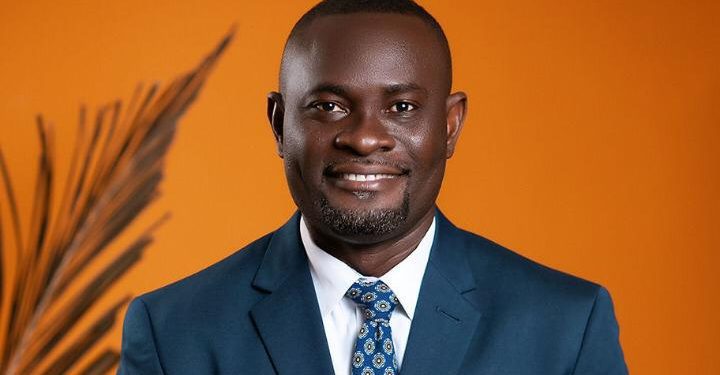 Deputy Finance Minister, Dr John Kumah says Ghanaians should not be alarmed at the rate at which startups are failing.

It is believed that about 74 per cent of new businesses in the country collapse within a very short period.

While this may worry many Ghanaians, Dr Kumah noted that the figure is not scandalous as the situation is almost the same in several other countries.

“About 74 per cent of startup failure is not so shocking. If you check global statistics, it is not so strange,” he said on the Joy Super Morning Show on Wednesday.

That notwithstanding, Dr Kumah said that government is taking steps to improve the country’s percentage of success for start-ups.

He insists that government is committed to supporting small businesses.

“The one-third that succeed, if we can scale them up properly and project them and then build on our environment, then, we would be able to improve on the percentage of success.

“That’s a positive and good story, that we have one-third of all start-up businesses in the country that is able to survive. We will build upon it,” he highlighted.

Some entrepreneurs have accused government of doing little to support them in their entrepreneurial journey.

They say that the local business environment is too hostile, discouraging young people from venturing into entrepreneurship.

These renewed concerns come after the Finance Minister, Ken Ofori-Atta, disclosed that government was spending about 60 per cent of its revenue as salaries for public sector workers.

Mr Ofori-Atta urged the youth to start their own businesses to create employment for others.

However, he said that the difficulties also existed across the globe.

“There is no easy entrepreneurship ecosystem anywhere in the way. So when we hear the stories, don’t be so down by the negativity; it is part of the long stories that makes you a successful entrepreneur. Every entrepreneur doesn’t matter where you are located, will go through this difficulty,” he said.

“One thing you will not get is an easy pass, but any young entrepreneur with two values – vision and passion; will overcome this difficult environment.

“The government has tried to improve on this entrepreneurship ecosystem since 2017, and we are working every day to improve it,” the Deputy Finance Minister assured.

DISCLAIMER: The Views, Comments, Opinions, Contributions and Statements made by Readers and Contributors on this platform do not necessarily represent the views or policy of Multimedia Group Limited.
Tags:
Entrepreneurship
John Kumah
Startups