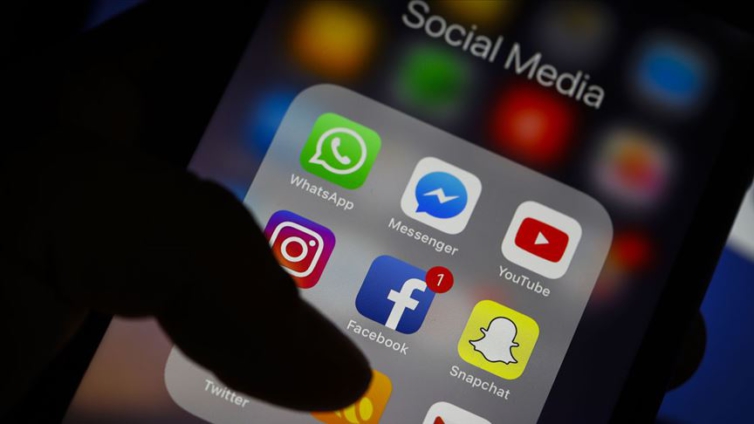 Lawmakers across Africa are toughening sanctions against child abuse, especially on social media. This is according to a consultant with the World Future Council Foundation, Ramana Shareef.

The act which is gradually becoming commonplace in Ghana is said to put children at a higher risk of abuse while violating their fundamental human rights.

In a discussion about Finding Justice for Abused Children on The Law, Ramana Shareef revealed the Africa Charter on the Rights and Welfare of the child now criminalises sharing of content that may harm children.

The move, she says, will force parents to be measured in the kind of information they share about their children online as they stand to be fined or imprisoned.

“The African Charter has a General Communication Seven which was recently released. It talks about the online exploitation of African children. If you’re a parent and you think you can just go online and start posting anything about your child be careful because it is criminal.”

“If somebody takes you on, and takes you to that level, through the judicial system, you can be either fined or imprisoned for that,” she revealed on Sunday.

She further blamed family interventions as a mitigating factor against getting justice for such victims.

However, she is optimistic that with toughened sanctions and education, more people will be bold to report abuse cases.

“A lot of people are not able to report abuses because the family has a greater influence on people. If you look at it, most of these abuse cases of children happen within the family system.”

“Child abuse is a criminal offence so it is not a family matter. Wherever there is a case or an act of child abuse, it should immediately be reported,” Ramana Shareef warned.

On the same show, lawyer and advocate for women and children’s rights, Marian Darlington, urged institutions to adopt child protection policies that will educate people on how to manage abuse and its related cases.

“When we are dealing with children, whether it’s in our homes, the police station, the hospital, or in our schools, we need child protection policies. We don’t have that in a lot of institutions in Ghana.

“It is a policy that every institution should have [because] that tells you how to deal with the children and tells you how the human relations should look like,” she added.

DISCLAIMER: The Views, Comments, Opinions, Contributions and Statements made by Readers and Contributors on this platform do not necessarily represent the views or policy of Multimedia Group Limited.
Tags:
Parenting
Ramana Shareef
Social Media
The Law