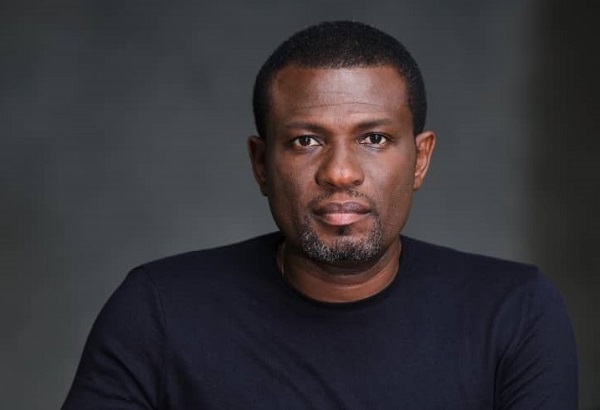 Former Programmes Manager of Hitz FM, a radio station owned by the Multimedia Group of Companies, Mark Okraku Mantey, has been approved by Parliament as Deputy Minister of Tourism, Arts and Culture.

The approval of the former President of the Creative Arts Council on Tuesday, has been hailed by industry players. Known for his enormous contribution to the entertainment industry in Ghana, Mark Okraku Mantey is expected to work with sector Minister Dr Ibrahim Mohammed Awal to ensure the growth of the Tourism, Arts and Culture sectors of the country.

The Ministry of Tourism is responsible for the development and promotion of tourism-related activities in the country.

The functions of the Ministry are; diversify and expand the tourism industry for economic development, develop a competitive creative arts industry, promote culture throughout the development process, enhance Ghana’s international image and influence, promote Ghana’s political and economic interests abroad and integrate the Ghanaian diaspora in national development process.

Mark Okraku-Mantey is not a new figure in the music and movie industry in Ghana. He has been working with artistes and movie producers for years.

He worked with Oheneba Kissi on his ‘ABC of Love’ hit and Dassebre Gyamena on ‘Kokoko’, both songs sold thousands of copies. They are still regarded as some of Ghana’s best songs.

He has been working as the President of the Creative Arts Council since 2017 when the NPP gained power.

Mr Okraku Mantey was also instrumental in getting the Creative Arts Bill passed.

DISCLAIMER: The Views, Comments, Opinions, Contributions and Statements made by Readers and Contributors on this platform do not necessarily represent the views or policy of Multimedia Group Limited.
Tags:
Appointments Committee
Mark Okraku Mantey
Tourism and Creative Arts Ministry