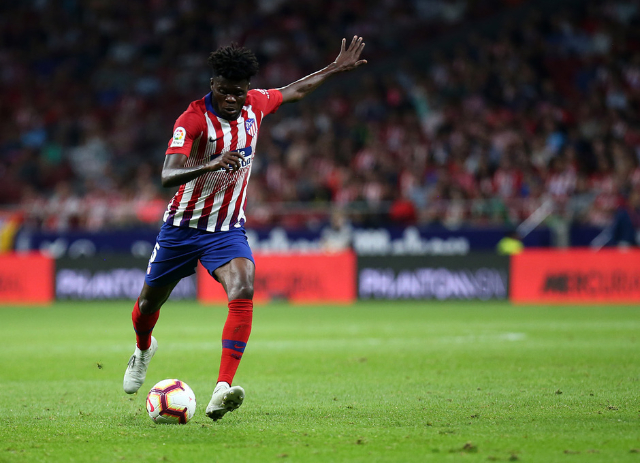 With Saul Niguez and Rodri both rested, Partey took his chance in Atleti's midfield, capping off an all-action performance with a goal of the highest quality.

Partey scored a sublime long-range finish to double Atleti’s lead after Griezmann opened the scoring in the 16th minute when he tucked in Diego Costa's cut-back.

Koke sealed the points with the third goal before halftime.