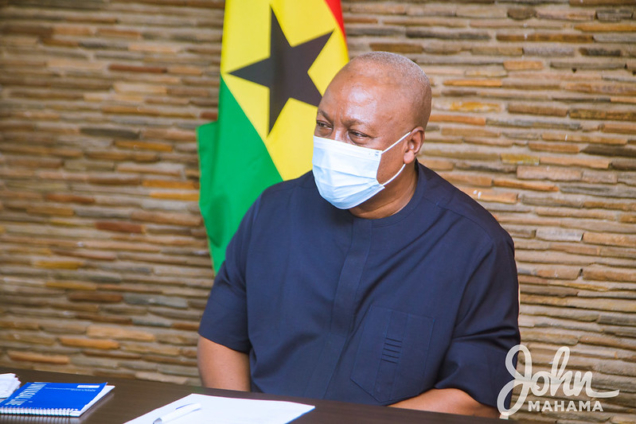 Former President John Dramani Mahama has urged Ghanaians to avail themselves to be counted in the ongoing Housing and Population census.

“Census officers are going to round asking questions about the number of people who live in a particular household. I want to encourage everybody to participate in this census,” he said.

Mr Mahama made this statement after availing himself to be counted at his residence here in Accra on Monday.

The Ghana Statistical Service (GSS) is spearheading the national census expected to last for the next 15 days.

Some information to be provided include name, date of birth, duration of one’s stay in the locality among others.

According to the former president, it is imperative for all to participate in the census in order for government to have accurate data when drafting policies to facilitate economic growth.

Mr. Mahama referenced biblical events to illustrate the importance of the census.

“Censuses are thousands of years old and for those of us who believe in Christ, you’ll remember that his father and mother had to travel to their hometown because a census was being undertaken,” he noted.

“They are exercises that are taken even more importantly now because it is necessary to know how many people live in your country so that you can make better provisions in terms of social amenities and in terms of how the economy is managed, and also the spread of development so everybody gets a fair share of the national cake.”

He concluded by advising members of the public to be cordial and welcoming to the census officers when they arrive at their respective localities.

“When the census officers get to your house, welcome them and answer the very simple questions,” he stated.