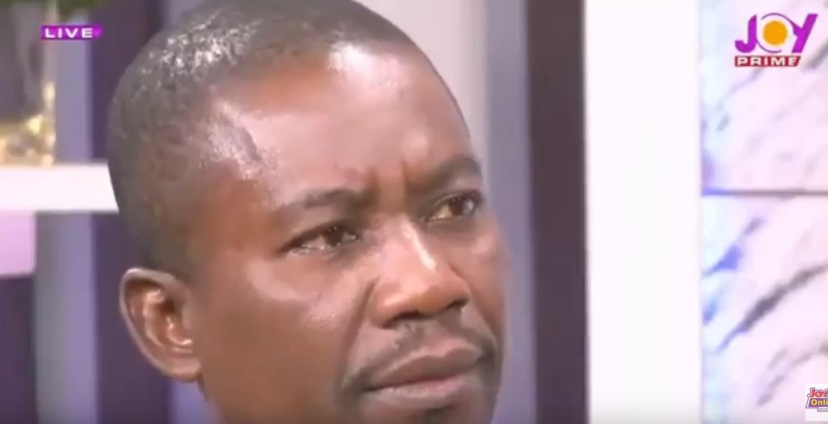 A pastor has apologised to his best friend for accusing him of having an affair with his wife.

Narrating what happened, Mr Appiah said they were having challenges in their marriage at the time.

These challenges, he said, were mostly because of misunderstandings that could be solved but for his pride.

It was during this period that he said he accused Gladys of having an affair with his friend, Tony.

Over the years, Tony has been as close as a brother and contributed to making him the man he is.

Narrating what happened on Prime Morning, Mrs. Appiah said that her husband one evening took her by surprise with his accusations.

She said she was stumped because they leave home and return at the same time each day.

Mrs Appiah stated that not only was the accusation outrageous, she thought her husband was joking.

However, days turned to weeks then a month came by and Mr Appiah still held on to the accusations, she noted adding that living with her husband became a struggle.

He barely talked to her, did not listen when she spoke, and failed to provide for their home, the Prophetess narrated.

It was then that Mrs Appiah reached out to Tony – who she said was married with kids. She knew Tony could tell her how to handle her husband’s accusations.

Tony, she noted, laughed off her husband’s claim. She added that he also thought Mr Appiah was making jokes and told her to ignore it.

She had resolved to leave her husband to his own devices. But their marriage was still deteriorating and thus the issue was brought to her family.

Mr Appiah said he was later able to have a conversation with Tony and ironed this out.

He explained that he apologised profusely to his best friend adding that he still continued to talk to him despite the false accusations levelled against him.

He stated that if the issue was the other way around he might not have spoken to Tony ever again.

The Pastor said that although he apologised, he felt the need to do so again on TV because he was extremely grateful for his friend.

Mr Appiah who teared up on the show said he feels like crying anytime he reminisced about some of the hardships he put his wife through.

The pastor noted that his wife has been one of the most understanding and supportive people in his life.

He advised men who purposely give their wives tough times to desist from it and appreciate them as they are.