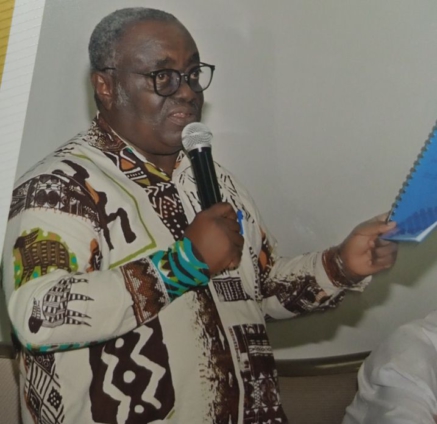 The Teachers and Educational Workers’ Union, TEWU of TUC (GH) has sent what it describes as ‘strongest signal’ to the government, to immediately pay Cost of Living Allowance (COLA), to its members to prevent any turbulence on the labour front.

In a release issued for and on behalf of its national leadership signed by its General Secretary, Mark D. Korankye, the union said its members have reached their limit in the face of the excruciating economic conditions in the country and cannot wait any longer.

According to the union, “Failure to respond positively to this call, the country’s educational sector stand to suffer and that will have a damming effect on the final years of the Senior High Schools in their preparations towards final examinations.”

The leadership of TEWU says it has made frantic appeals to government since September 2021, as well as the early part of 2022 and even before the 2022 May Day national celebrations, that the skyrocketing prices of goods and services, calls for the authorities to pay COLA to workers, to enable them to cope with the challenging economic conditions.

The union said “Unfortunately, these appeals have not received any positive response, not even an acknowledgement of the Union appeals by government, especially the sector minister, that is, the Minister for Employment and Labour Relations.”

Again, at the 2022 National May Day parade, at the Black Star Square, in Accra, the Secretary General of TUC (GH), Anthony Yaw Baah, reiterated the issue of COLA to the President and his team present, but still, there is “deafening silence from the corridors of power.”

“In view of this, we have resolved that, by the end of this month, if no response is heard from government, members of the Teachers and Educational Workers’ Union, TEWU of TUC (GH), will have no other OPTION, than to advice our members to lay down their tools, until COLA hits the account of our cherished members.” the union revealed.

DISCLAIMER: The Views, Comments, Opinions, Contributions and Statements made by Readers and Contributors on this platform do not necessarily represent the views or policy of Multimedia Group Limited.
Tags:
TEWU