The grand opening of Tyler Perry Studios on October 5, 2019, will remain a memorable day as it marked the celebration of the first-ever fully black-owned film studio.

What makes it unique is that it has no proprietary partners or corporate backing, it’s all owned by the filmmaker and actor known by his popular character of Madea. 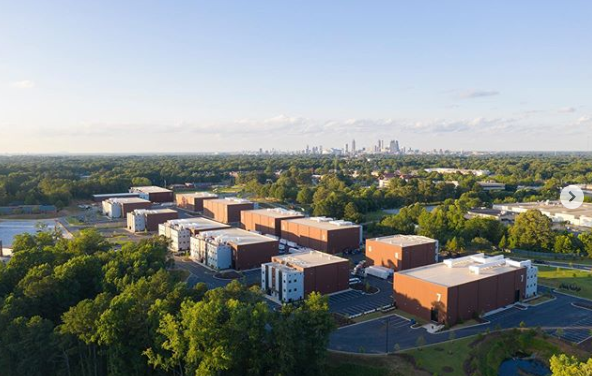 “The studio lots of Disney, Warner Bros, Paramount, Fox and Sony could fit inside Tyler Perry’s studio lot at the same time – and there would still be 60 acres to spare,” DuVernay tweeted, also noting that the lot stands on a former Confederate Army base.

LIB reported earlier that the sound stages in Tyler Perry Studios are dedicated to legends such as Oprah, Harry Belafonte, Denzel Washington, Spike Lee, Whoopi Goldberg and even his own mother Willie Maxine Perry. 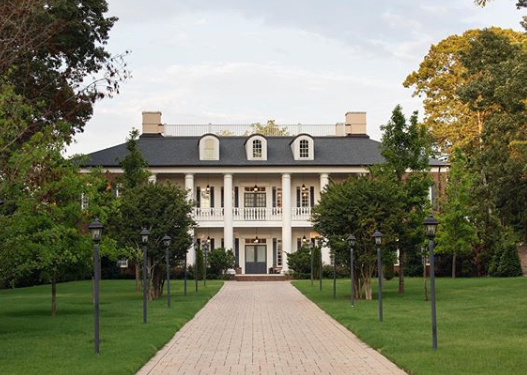 The $250 million studios which scooped up some 330 acres of former U.S. Army base Fort McPherson, which was bought for $30 million, has a replica White House which is being used in the production of BET show “The Oval.”

It also has trailer parks, a hospital set, a mock jumbo jet, an airport terminal, a trailer park, and even a suburban subdivision. In the works elsewhere is a half-mile, six-lane highway Perry is building for car chases and drag races, as well as backlots that could be used for scenes based in urban Europe. 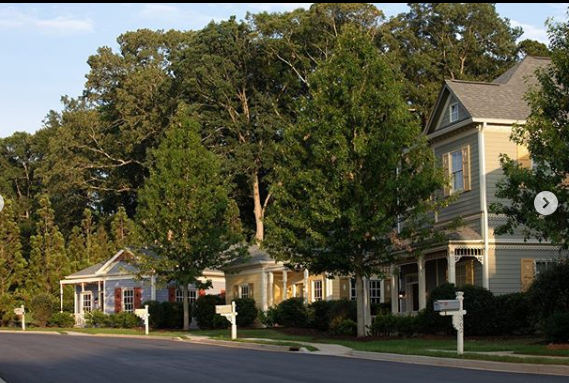 It was also learnt that not all the 300-plus acres will be used for film production; there are plans to bring a facility to the site to help human trafficking victims within the next few years.

Here are more photos below: 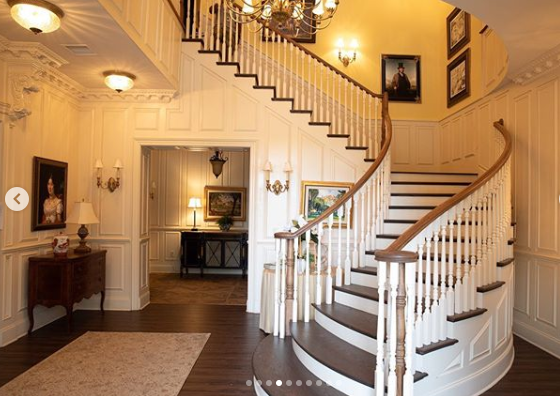 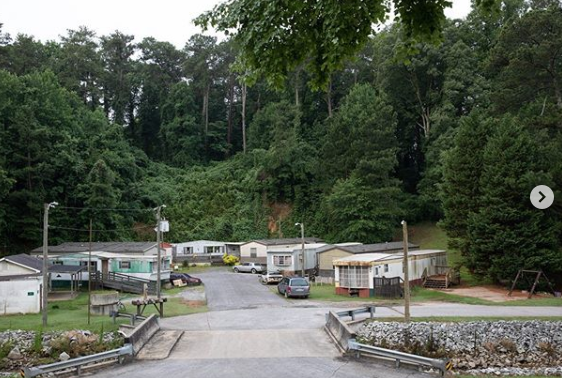 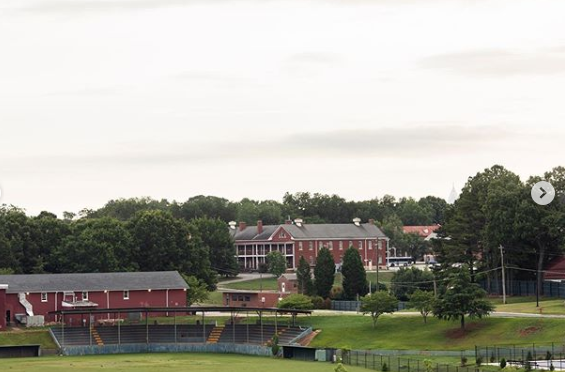 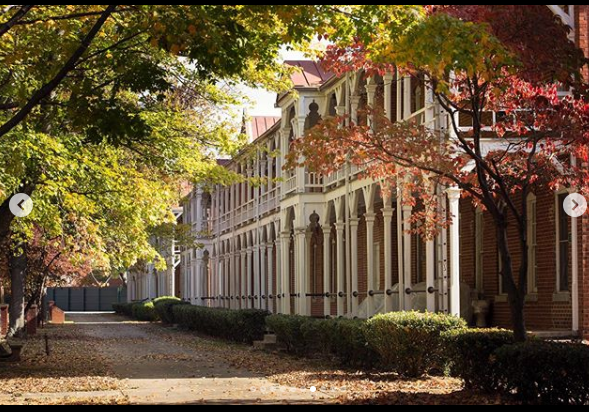 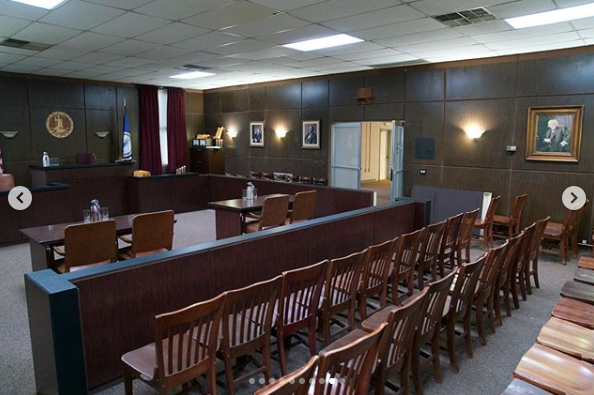 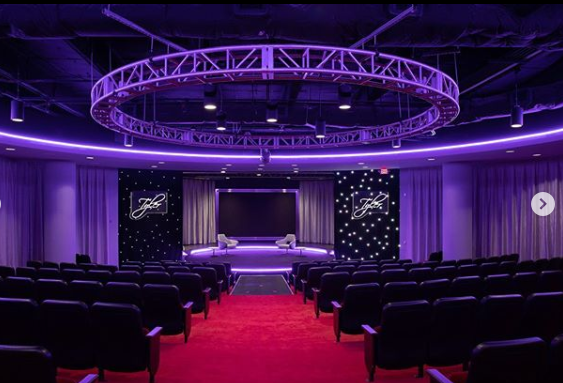 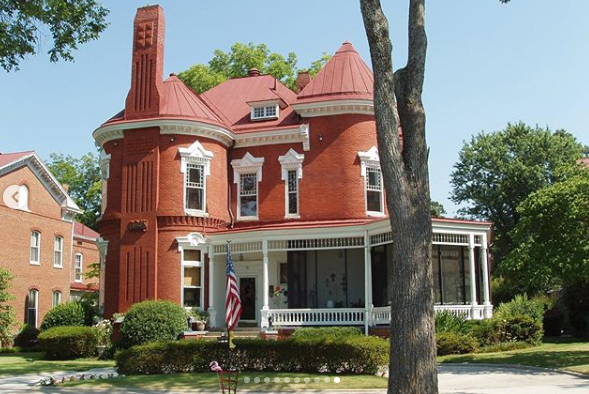 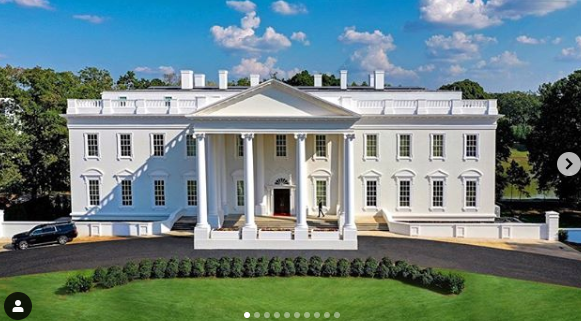 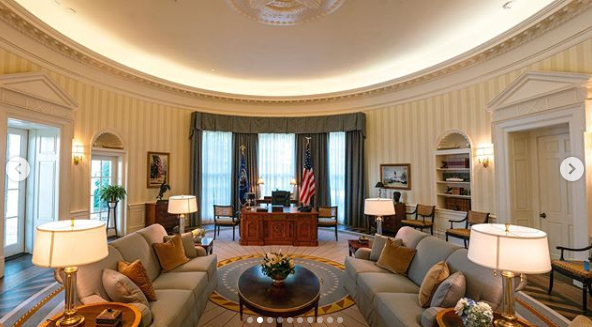 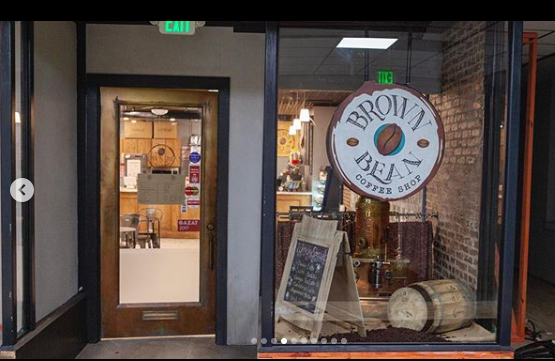 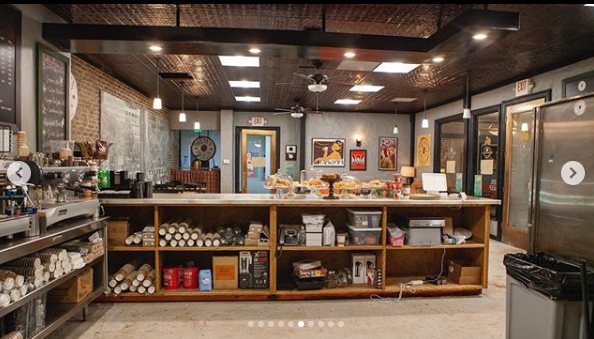 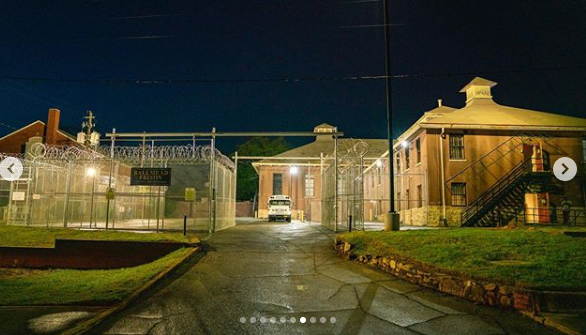 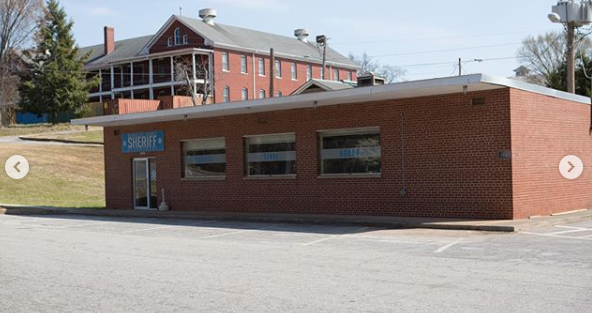 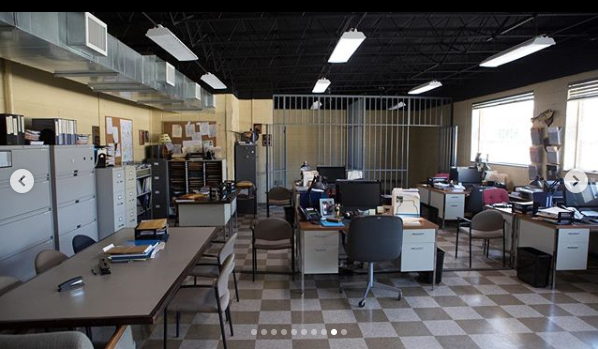