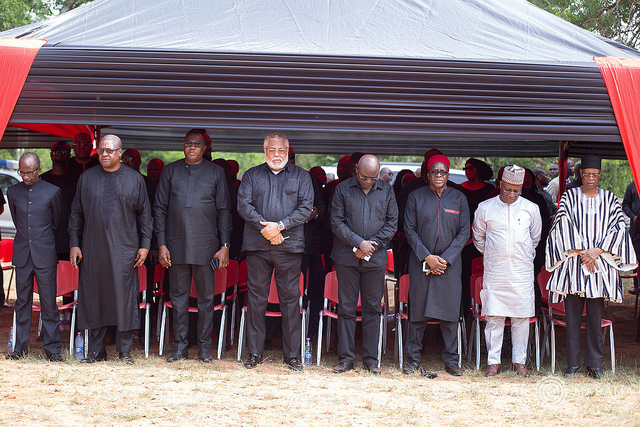 Dr. Adjei was a former Member of Parliament for Biakoye, a former Minister for Agriculture and a former Majority Leader in Parliament. He died on Tuesday, March 12, 2019, at the age of 76.

The late Dr. Kwabena Adjei will be buried in his hometown, Nkonya, in the Volta Region on Saturday, June 1, after a memorial service in Accra on May 31.