Plans to win AFCON on course despite change of government 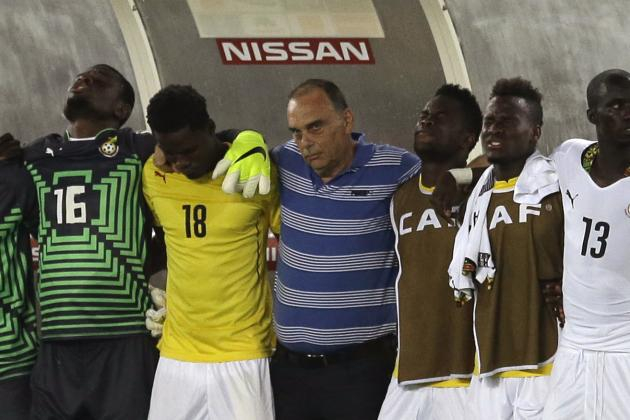 Ghana Football Association President Kwesi Nyantakyi says their vision of winning the 2017 Africa Cup of Nations stays intact despite the change of government in Ghana.

Ghana went to the polls last week and elected a new President from the opposition New Patriotic Party.

Many fear change of government could change the approach to the tournament.

But Nyantakyi who has experienced change of government during his administration remains confident the situation won't have any adverse on the Black Stars's campaign at the Gabon tournament.

"I'm not sure it would have any effect on us at the tournament. It happened in 2009 when we went on to gold at the U20 World Cup in Egypt," he told reporters at the GFA Congress session in Prampram on Monday.