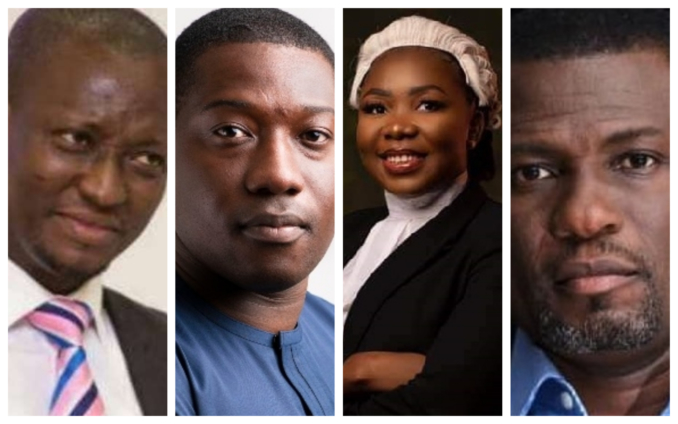 The Appointments Committee has vetted the last batch of Deputy Ministerial nominees appointed by President Akufo-Addo.

Deputy Minister-designate for Justice, Alfred Tuah-Yeboah, who is heading to the Office of the Attorney General was the first nominee to face the Committee.

Herbert Krapa and Fatimatu Abubakr who are heading to the Ministry of Trade & Industry and Information respectively took turns to brief the Committee on the steps they would take to ensure the President’s second term is successful.