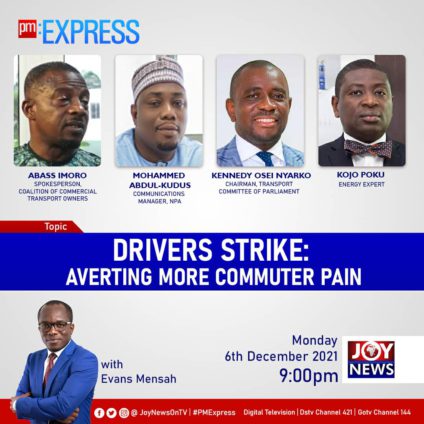 Commercial drivers earlier today embarked on a nationwide strike to express their displeasure on government’s failure to scrap taxes on fuel.

Most lorry stations were empty, with some frustrated passengers engaging the services of commercial motorbike (Okada) riders, ride-hailing services while others walked.

At some stations, passengers formed long queues in anticipation of getting a vehicle to market centres and their places of work.

But drivers say they have had enough of the lip service paid to their plight by government.