Police arrest mallam for poisoning and stealing $10k from client 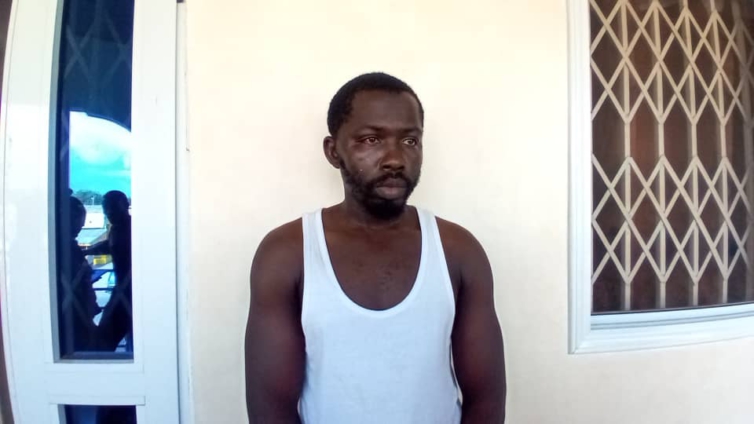 The Awutu Ofaakor District Police Command has arrested a ritualist for allegedly killing his client at Kasoa in the Central Region.

The suspect, Sulemana Mumuni Tanko, 35, reportedly poisoned the deceased, Anita Walters in a hotel room and absconded with $10,000.

In an interview with Adom News’ Kofi Adjei, the District Police Commander, DSP Samuel Amfoh said the mallam was contacted by the deceased who was an accountant with Power Hydraulic Company on Thursday, November 5.

According to the police, the deceased, Anita had gone to seek spiritual assistance from him after the management of the establishment she worked with suspected that she had embezzled funds.

DSP Amfoh added that the suspect upon realizing that his client had wads of cash in her bag poisoned her and subsequently hit her with metal from an exhaust pipe until she died.

The mallam then stole the $10,000 and fled until he was arrested by the Police.